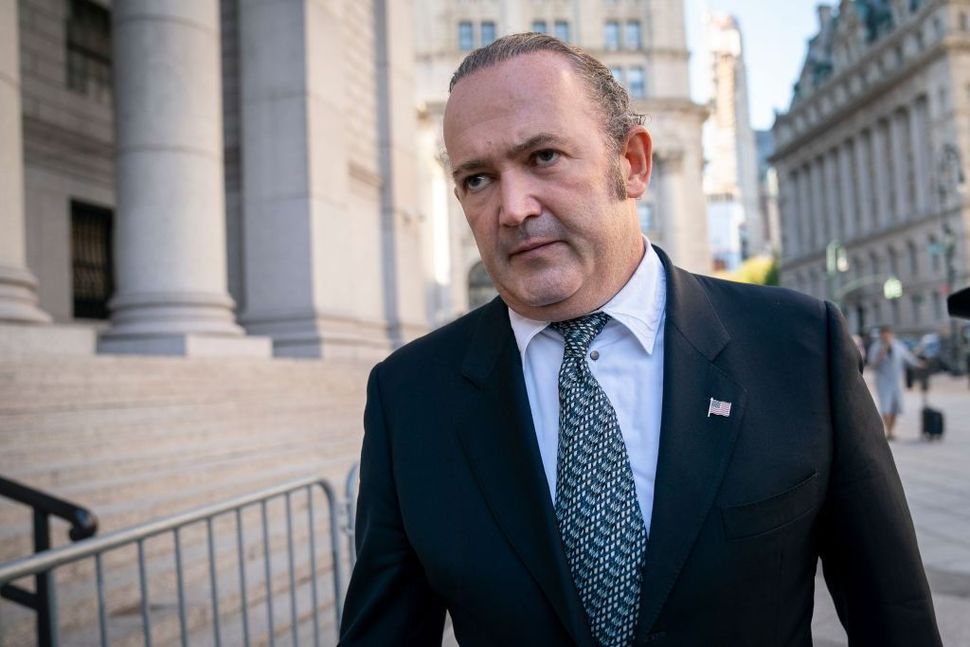 The two men, associates of Trump’s personal attorney Rudy Giuliani, are alleged to have been instrumental in pressuring the president of Ukraine to give Trump damaging information on political rival Joe Biden’s son, Hunter.

A photo from last year’s event shows Fruman and Parnas smiling in a photo with Trump, Giuliani and Vice President Mike Pence.

During the party, the two men had a private meeting with Trump and Giuliani, CNN reported, citing two unnamed acquaintances in whom Parnas confided right after the meeting.

Trump has publicly stated that he does not know Fruman and Parnas.

Parnas said that during the meeting Trump talked about tasking him and Fruman with what Parnas described as “a secret mission” to pressure the Ukrainian government to the Bidens.

Giuliani, through his lawyer, Robert Costello, denied to CNN that any private meeting took place that night at the White House, saying it was a mere handshake and photo opportunity. The White House would not comment to CNN inquiries.

Joseph A. Bondy, a lawyer for Parnas, told CNN, “Mr. Parnas at all times believed that he was acting only on behalf of the President, as directed by his personal attorney, Rudy Giuliani, and never on behalf of any Ukrainian officials.”

CNN has recently reported that since 2014 there are eight documented times when Parnas and Trump were together, including taking pictures together at campaign events and attending high-dollar fundraisers.

Parnas and Fruman were arrested last month and charged with criminal campaign finance violations. They have pleaded not guilty.