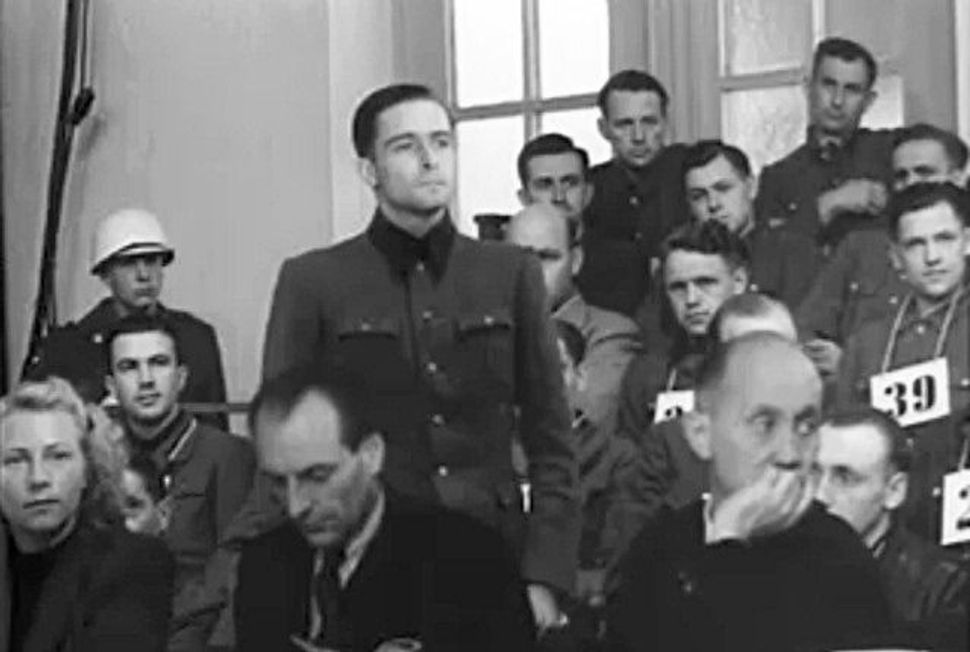 A unit of the United States Army is facing criticism for posting on its Facebook page a photo of a Nazi officer who committed war crimes against American soldiers, The Washington Post reported.

The XVIII Airborne Corps Facebook page stated that it was beginning a series commemorating the 75th anniversary of the Battle of the Bulge, but its status included a photo of German commander Joachim Peiper, who ordered his unit to kill American prisoners of war during the battle. That post was also shared by other military accounts, including the Department of Defense’s Facebook page.

In response to Facebook commenters’ criticism that the original post could be seen as promoting Nazism, the XVIII Airborne Corps account argued that “introducing a bad guy” at the beginning of a series was an effective dramatic technique. “He had a good first day,” the account stated. “Not really his fault that the initial push failed in the North and center (as we’ll see tomorrow).” The posts were later deleted.

Army spokesman Lt. Col. Brian Fickel tweeted Monday that he was “dumbfounded” by the decision. On Tuesday, the Corps apologized on Twitter for using the photograph.

The image was Photoshopped to change the original black-and-white photo to color. A watermark on the photo stated that it was “Colorized by Tobias Kurtz.” As noted by journalist Corey Pein, Kurtz appears to be a Slovakian artist who has “favorited” fascist images on social media, including a drawing of Adolf Hitler punching an American soldier.

According to the Washington Post, Army and Pentagon officials haven’t yet explained how the image came to be discovered or approved for publication.