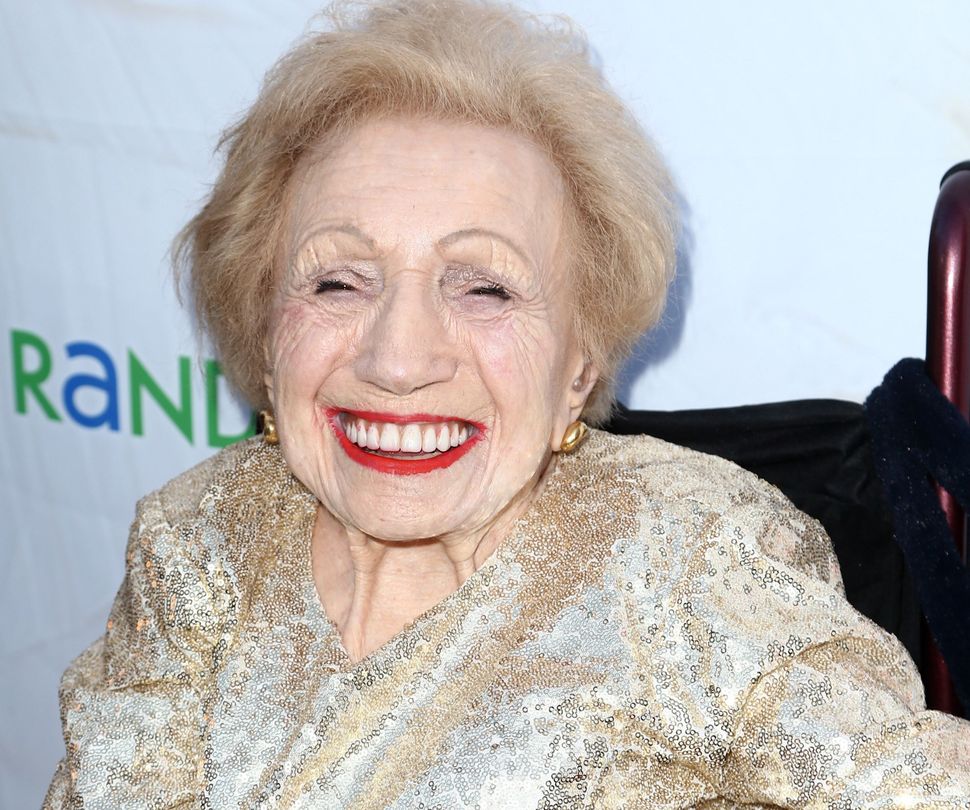 Glass died in Los Angeles on Dec. 14 of a blood clot to her heart. She was three weeks shy of her 103rd birthday.

She was accidentally dropped while being transported in a wheelchair to a plane in Los Angeles on Dec. 8, on her way to Washington for the White House event, her daughter Lillian Glass said in a post on Facebook. Her arm was injured in the fall and swelled up, but a doctor cleared her to fly to Washington the next day.

“We are profoundly honored to be joined this afternoon by Rosalee Glass, a survivor of the Nazi Holocaust, the darkest chapter of human history,” Trump said at the Dec. 11 Hanukkah party. “You really fill our hearts with open joy, Rosalee.”

Born Raisla Talerman in 1917 in Warsaw, Poland, Glass escaped deportation to Nazi death camps only to be deported from Russian-controlled Poland to a prison camp in Siberia. Two of her children died in the camp.

A son, Manny, survived, and after the war they were sent to a displaced persons camp in Germany. The family immigrated to Miami in 1951. Glass ran a drapery manufacturing business and later in life starred in commercials and a reality TV show.

She was predeceased by her husband, Abraham, and her son.