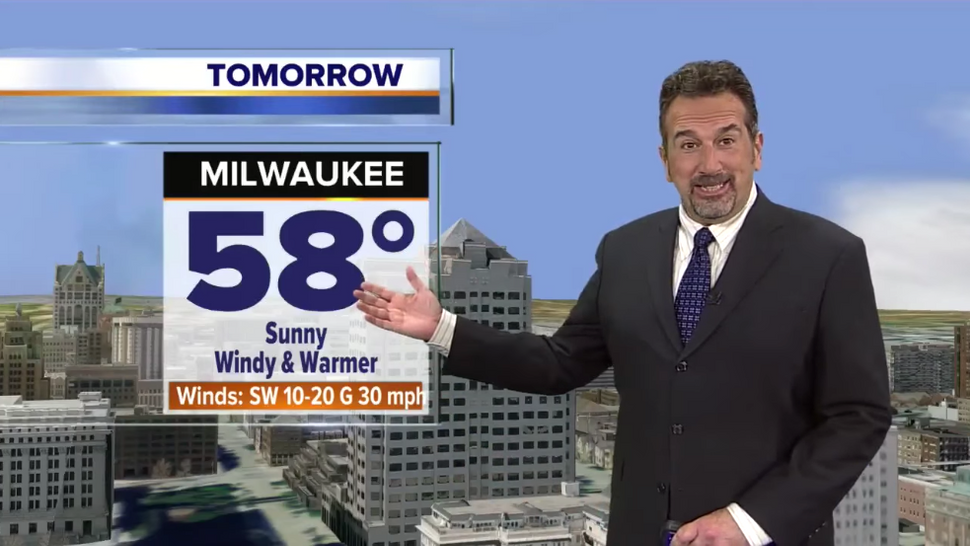 (JTA) — A federal lawsuit alleges that a Milwaukee weatherman and two other former employees of a local television station suffered discrimination because they are Jewish.

The lawsuit against Scripps Media Inc., the parent company of WTMJ-TV, was filed in U.S. District Court in Milwaukee, the Milwaukee Journal Sentinel reported on Monday.

The incidents alleged by the weatherman, Scott Steele, took place between 2014 and 2017 and included twice finding a Christian cross and once a yarmulke left on his desk. The lawsuit also alleges a “constant struggle for Steele and other Jewish employees to take time off for Jewish holidays.” Steele alleges he was demoted to a “lesser role” at the station after requesting time off for holidays.

“Scripps began a campaign of retaliation against Steele for speaking up to protest the anti-Semitic discrimination workplace hostility he was suffering, and his criticism of the culture of discrimination at WTMJ 4,” the complaint said. “Scripps then manufactured false workplace ‘incidents’ against Steele, disciplined him for the imagined incidents, and ultimately wrongfully terminated his employment by the end of summer 2017.”

The lawsuit charges that tensions boiled over at a 2017 staff meeting called after management received an anonymous complaint and a staff survey where issues of anti-Semitism and discrimination were raised, according to the Journal Sentinel.

Scripps did not comment to the newspaper, citing the pending litigation.