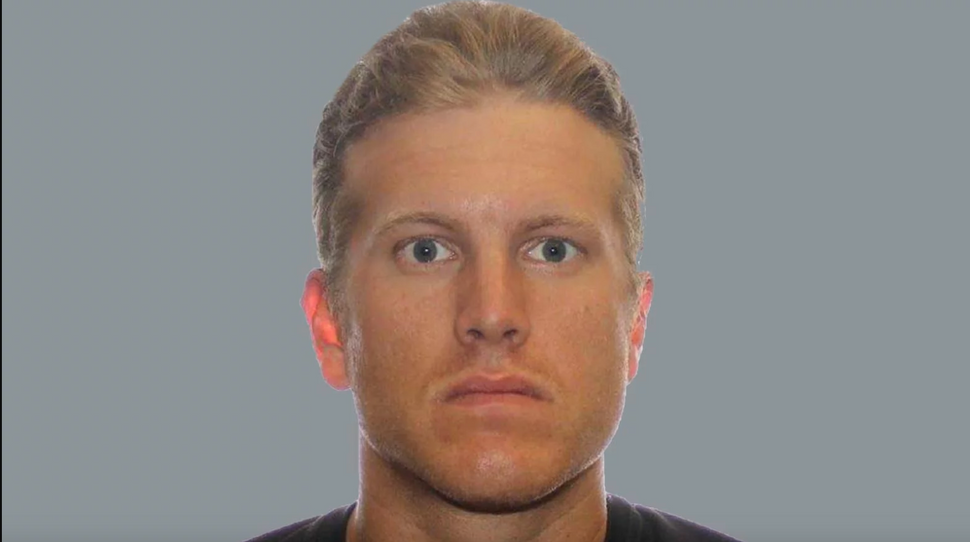 (JTA) — The FBI has arrested three men alleged to be members of a neo-Nazi hate group who had planned to travel with firearms to a pro-gun rally in Richmond, Virginia.

The rally is scheduled for the Martin Luther King Day holiday on Monday to protest gun control measures proposed by the state legislature and its new Democratic majority.

Gov. Ralph Northam, a Democrat, declared a state of emergency this week over credible violent threats from out-of-state militia groups and hate groups reminiscent of the 2017 Unite the Right white supremacist rally in Charlottesville. Northam has also temporarily banned weapons from the state Capitol grounds through Jan. 20.

One of the men arrested, Patrik Mathews, is a former reservist in the Canadian Army who was dismissed after his ties to white supremacists became known, The New York Times reported. He was a main recruiter for The Base, a group working to foment anarchy and race war.

The others arrested are Brian Mark Lemley of Elkton, Maryland, and Newark, Delaware, and William Garfield Bilbrough IV of Denton, Maryland, according to the U.S. Attorney’s office, The Hill reported.

The post FBI arrests 3 suspected neo-Nazis who planned to bring weapons to a pro-gun rally in Virginia appeared first on Jewish Telegraphic Agency.