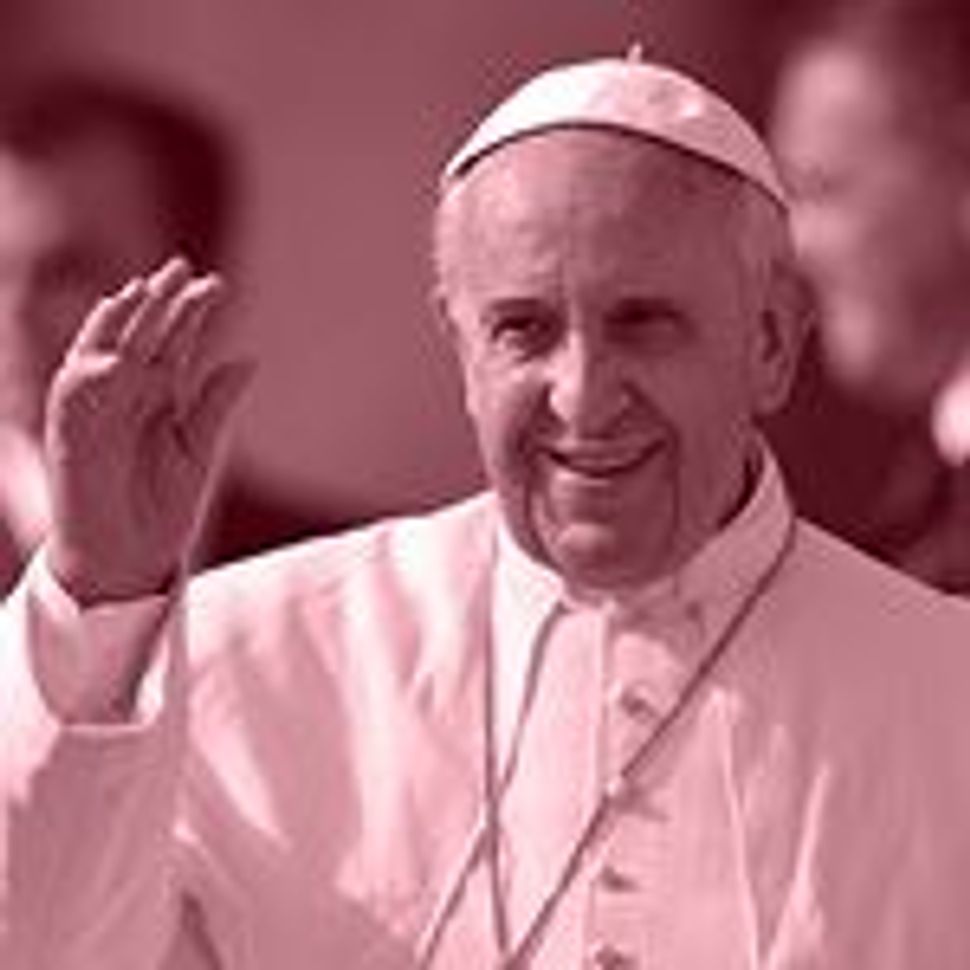 Francis was addressing a delegation from the Simon Wiesenthal Center that met with him at the Vatican on Monday.

International Holocaust Remembrance Day is observed in Italy and throughout the world on Jan. 27 – the anniversary of the liberation of the Auschwitz Nazi death camp in 1945.

“If we lose our memory, we annihilate the future,” the pope said. “May the anniversary of the unspeakable cruelty that humanity learned 75 years ago serve as a summons to pause, to be silent and to remember. We need to do this, lest we become indifferent.”

Francis said the world was witnessing a troubling resurgence of factionalism and populism, which provides a breeding ground for hatred.

The pope added, “However, in order to address the problem at the root, we must commit ourselves to tilling the soil in which hatred grows, sowing peace in it.”

Francis has frequently issued firm denunciations of anti-Semitism, and has met frequently with Jewish groups and delegations. He visited Auschwitz in 2016, where he engaged in silent prayer.

In his remarks on Monday the pope encouraged deeper Christian-Jewish cooperation and stressed the need to respect human dignity, which he said “is due to every person in equal measure, regardless of his or her ethnic origin, religion or social status.”

“It is extremely important to teach tolerance and mutual understanding, freedom of religion and the promotion of social peace.”