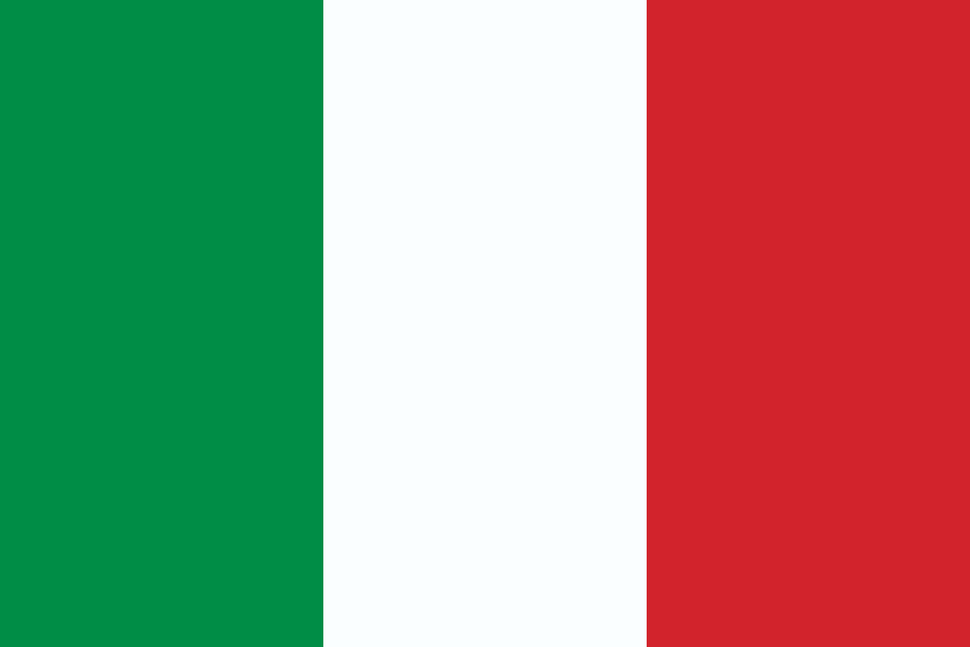 (JTA) —  More than 15% of respondents to a poll in Italy said the Holocaust never happened.

The results are part of the annual Italy Report of the Eurispes published Thursday. The poll by the nongovernmental organization probes Italians’ views on a number of subjects, including the credibility of the government, the media and history, this year including the Holocaust.

The prevalence of Holocaust denial among the 1,120 Italian adults surveyed is more than five times higher than in the 2004 edition, when 2.7% of respondents said the Holocaust never happened.

Nearly 24% of the respondents said Jews control the economy and media, and 26% said they control U.S. policy.

About 20% agreed with that statement that many think that Benito Mussolini, Hitler’s ally and mentor and the father of 20th-century fascism, “was a great leader who only made a few mistakes.”