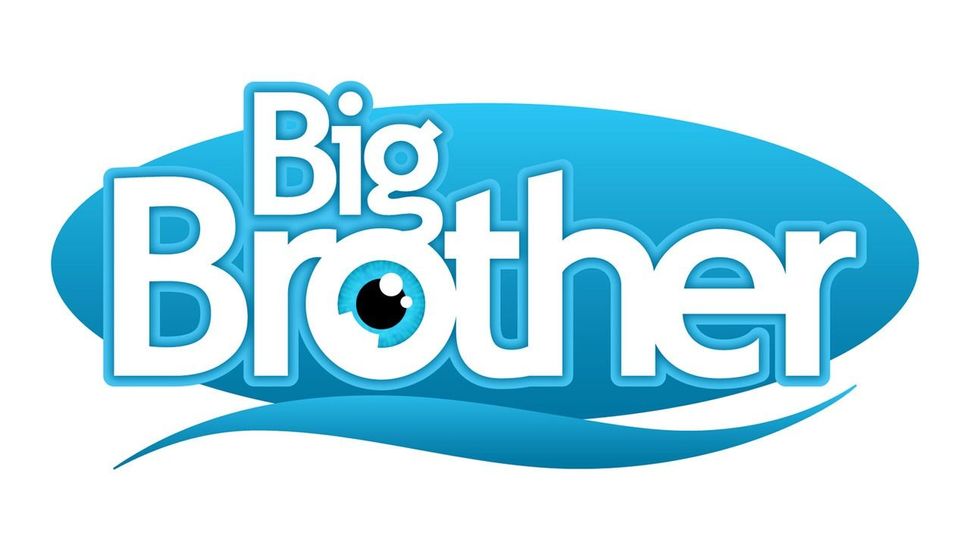 (JTA) — Two contestants were kicked off a Swedish reality show after having a conversation in which one said she hates Jews, while a third who remains has previously expressed support for neo-Nazi ideas on social media.

The comments, made during a live airing of the popular show “Big Brother,” drew a swift response from the network airing the show, as well as wide media coverage in Sweden.

Jewish community leaders also responded with concern, noting a rise in anti-Semitism across the Scandinavian country.

“We have unfortunately recently seen increased anti-Semitism in Sweden, with a fair number of serious incidents just in the last few years,” the president of the Council of Swedish Jewish Communities told the Jewish news site Expressen. “I think that when a person on such a big show as ‘Big Brother,’ which many young people are watching, says something like this, it legitimizes anti-Semitism.”

The comments came during the fourth day of taping for this season of the show, in which participants are brought together to live under constant surveillance, with their conversations streamed to viewers.

On Thursday, Kim Kamal, 21, could be heard complaining to fellow contestant Isabel Pereira, 24, about his former boss. Then he said, “She was a Jew, so I get it.”

“I hate Jews,” Pereira responded with a laugh.

Pereira was asked to leave the show shortly after she made the comments, while Kamal was told to do so the following day. Pereira later apologized for the comments in an Instagram post.

Meanwhile, the Swedish news site Nyheter 24 reported that Sami Jakobsson, 25, had expressed support for neo-Nazi ideas on social media, including posting photos of tattoos with Nazi imagery and promoting white supremacist musical bands. Jacobsson, who rose to fame after being on a different Swedish reality show, said following the report that he had previously held far-right views but that he no longer did so.

The fact that three out of the 13 participants of the popular reality TV show’s contestants this year have been involved in controversies around anti-Semitism prompted a leading Swedish columnist to ask whether attacking Jews has become a fashionable way to “stir the pot.”

Kristofer Ahlström, a columnist in Dagens Nyheter, one of Sweden’s biggest newspapers, said that in the 1990s, Swedish TV shows would bring on certain types of opinionated people, such as “a loudmouthed feminist” or “a vegan,” in order to create controversial conversations that would draw viewers.

“When the same media logic is applied to the shifting norms of our time, the right-wing extremist has thus become the new vegan,” he said.

Sweden’s Jewish community numbers about 20,000 and has faced a range of challenges in recent years — from the rise of anti-Semitism that at times has turned violent to policy proposals to ban kosher slaughter and circumcision that community members say make their lives difficult or impossible. Jews say anti-Semitism comes from a range of factions in society — from radical Islamists to far-right nationalists and those on the left whose criticism of Israel sometimes veer into hatred of Jews.

A recent government report found that there were 280 anti-Semitic hate crimes in the country in 2018, the highest on record since at least 2006, when data was first collected.