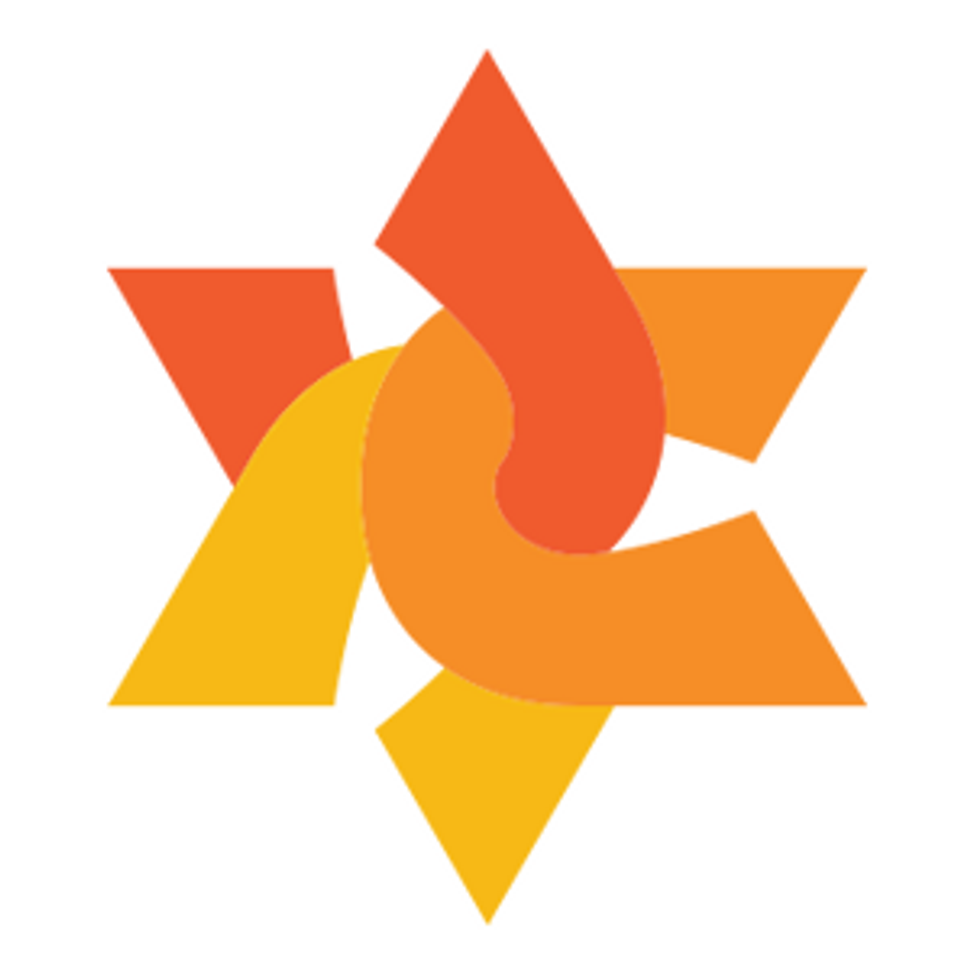 (JTA) — The Conservative movement’s congregational umbrella group apologized for publishing an article about innovative rabbis that only included men.

The article by the United Synagogue of Conservative Judaism in the February issue of its Journeys publication featured five rabbis who “meet people where they are.” Among other things, the rabbis organized events in cafes and ice cream shops to engage Jews outside of the synagogue.

But the article, which is no longer available online, quickly drew criticism on social media for its lack of gender diversity.

One of the rabbis on the list, Jesse Olitzky of Congregation Beth El in South Orange, New Jersey, even wrote in a comment Wednesday on his Facebook page that he was “embarrassed and ashamed” that he hadn’t asked about who else was being featured on the list and “that only male rabbis are represented.”

Another Conservative rabbi, Daniel Novick, posted his own list on Facebook of five female rabbis “meeting people where they are.”

“We apologize and take full responsibility,” the organization wrote. “We understand the kind of message this type of omission can send, and we are profoundly sorry. ”

United Synagogue also noted the many female speakers at its recent conferences and “will continue to use this as an opportunity to look inward to further examine our internal processes for engaging, gathering, and sharing stories of our community.”

The post Conservative movement apologizes for list of innovative rabbis that featured only men appeared first on Jewish Telegraphic Agency.