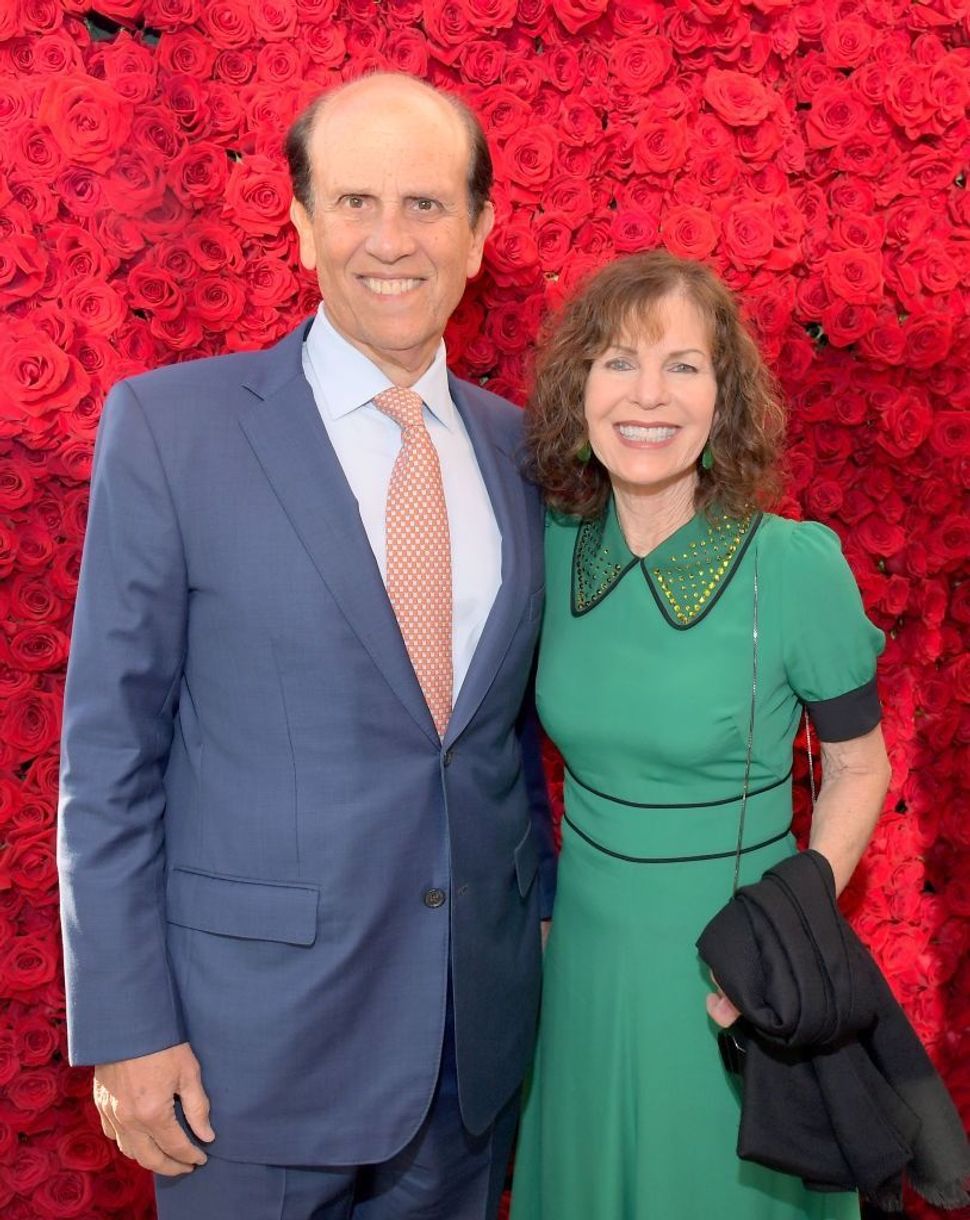 (JTA) — President Donald Trump, citing the “incredible job” that Michael Milken has done in funding cancer research over the past three decades, has pardoned the 1980s junk bond king.

Milken, who also gives to Jewish philanthropic endeavors in health and human services as well as Israeli causes, was among 11 acts of clemency issued by Trump on Tuesday, according to reports.

Milken pleaded guilty in 1990 to racketeering and securities fraud charges stemming from his work heading the bond department at the now-defunct investment bank Drexel Burnham Lambert. He was sentenced to 10 years in prison, but the term later was reduced to two years because Milken cooperated with federal authorities in the investigation into insider trading. He also was fined $600 million.

The pardon does not affect his lifetime ban in working in the securities industry.

“Since his release, Mr. Milken has dedicated his life to philanthropy, continuing charitable work that he began before his indictment,” Trump’s press secretary Stephanie Grisham said in a statement.

Grisham in the statement also said that “the charges filed against Mr. Milken were truly novel.”

Milken is a survivor of prostate cancer, which according to Inside Philanthropy “may play a role Milken’s support of health and human services in the Jewish community.”