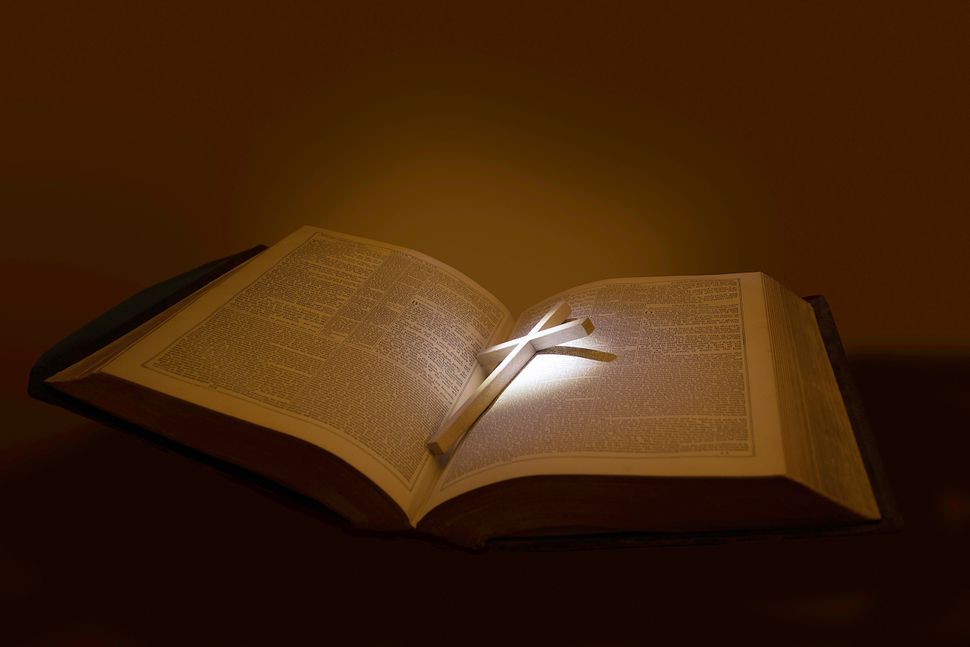 Christians are increasingly seeking out Bible study with Jews, online or in Israel, to get closer to Jesus. Image by iStock

(JTA) — A bill that would allow the Bible to be taught as an elective in West Virginia public schools passed in the state legislature over the objections of a Jewish third-grader who testified that the measure was a “bad idea.”

The measure would allow social studies courses on the Hebrew Scriptures, Old Testament and New Testament.

Debate in the House, which voted 73-26 in favor of the bill on Tuesday, included whether it was appropriate to teach religion in public schools.

A Jewish delegate, Evan Hansen, said the idea “makes me uncomfortable, and I wanted to just speak from my heart.”

He referred to the public hearing on the bill on Monday in which the Jewish third-grader, Malcolm Cohen, urged lawmakers to reject the legislation.

“My little brother and I are the only Jewish kids in our school,” Cohen said. “One day last year at my afterschool program, the teachers taught us about Jesus and made us pledge allegiance to the Bible. It made me feel very worried and confused. I felt like I was doing something wrong.”

Teachers said they would send Malcolm and his brother out of the room the next time such a situation arose.

“That solution seemed so stupid to me,” Malcolm said. “Just because we believe differently we have to leave the room? I think kids who don’t believe in Jesus will have a tough time with this bill. I think it’s a bad idea.”

According to the bill, the courses will “maintain religious neutrality” while “accommodating the diverse religious views, traditions, and perspectives of students in the school,” the West Virginia Metronews reported.

The state Senate passed the bill in a 34-0 vote on Wednesday and sent it back to the House to resolve some differences in the two measures.