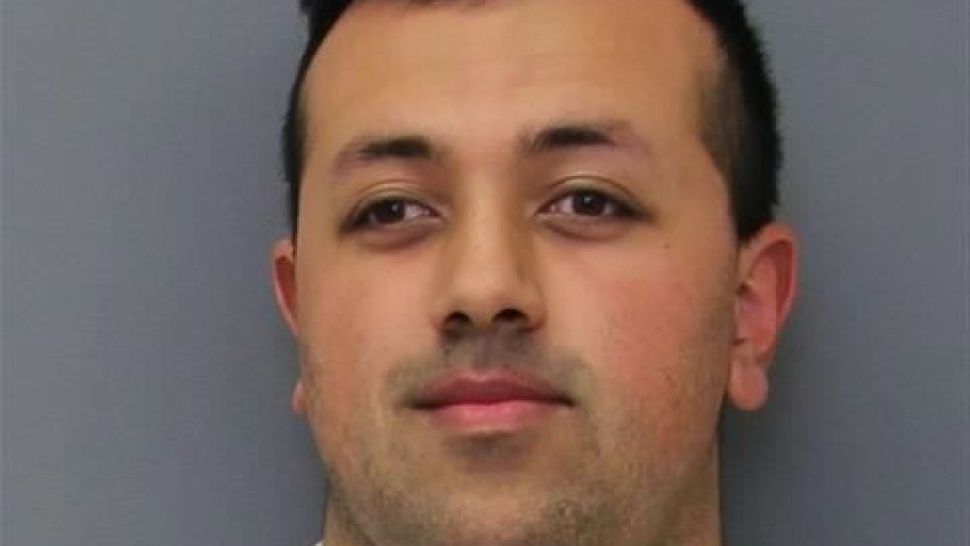 (JTA) — A University of Maryland student was arrested for sending anti-Semitic text messages to a female student “because of her religious beliefs,” university police told local media.

The female student began receiving messages on her cellphone in December from a person she did not know while she studied in the library on the College Park campus, the local ABC affiliate WMAR Channel 2 News reported. She reported it on Dec. 12, 2019.

Muqarrab Ahmed Abdullah, 24, is charged with electronic communication harassment, telephone misuse and a race/religion crime. It is also classified as a hate crime, The Diamondback student newspaper reported. He was arrested on Thursday.

In an email sent to the campus community on Saturday, the university’s diversity and inclusion vice president, Georgina Dodge, and student affairs vice president, Patricia Perillo, called the incident “unacceptable,” according to the student newspaper.

“Hate has no place on our campus, and we thank UMPD for holding our community accountable,” they wrote. “[W]hen we have the ability to charge perpetrators, we will do so.”