Purim is a holiday for partying. This year, coronavirus makes things different. 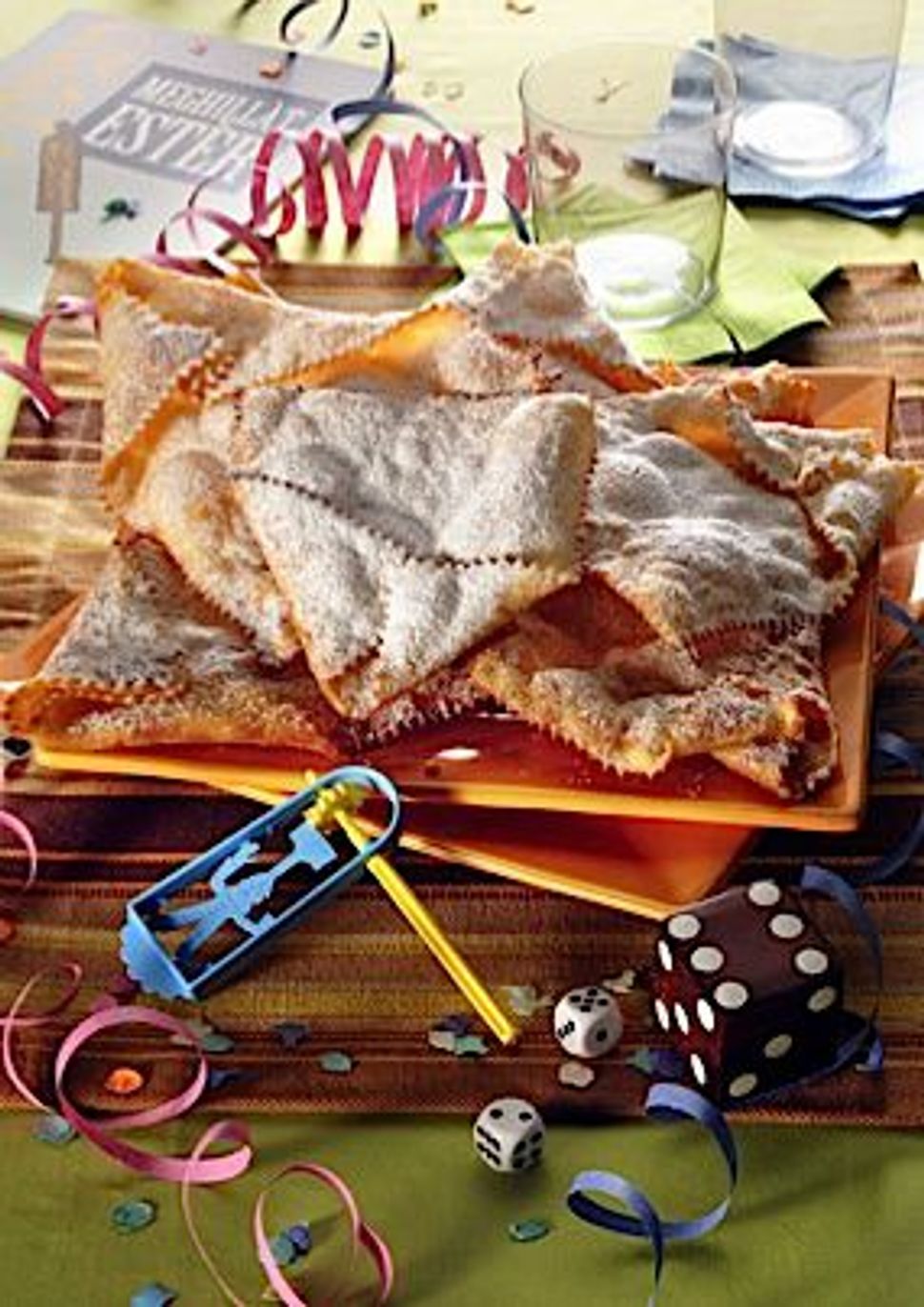 (JTA) — Every Purim, Richard Roberts sponsors a party for more than 2,000 people in the heavily Orthodox New Jersey city of Lakewood, where he gives out, by his estimation, some $200,000 in charity.

This year, because of the coronavirus, the party is cancelled. Roberts, a philanthropist and former pharmaceutical executive, made the decision Wednesday afternoon — five days before the festive Jewish holiday, which begins on Monday night and runs through Tuesday.

“There’s real reason to think that we are right now, in the United States, at this inflection point,” he told the Jewish Telegraphic Agency. “You’re going to see a spike of people infected that’s going to go well into the thousands or tens or hundreds of thousands of people. So I just didn’t feel in good conscience that it was medically sound to have an event.”

All over the world, people like Roberts are making tough decisions about whether to go forward with long-planned events as the coronavirus epidemic surges. For Jews, those decisions are centering right now on Purim, the the one-day holiday that communities of all levels of observance tend to celebrate with large, raucous parties and festivals for children.

In the United States, rabbis have instructed anyone at risk of infection to stay home. The Rabbinical Council of America, an Orthodox rabbis’ association, also published a list of guidelines that ask people not to kiss Torah scrolls or mezuzahs — customs among religious Jews.

The RCA is not going so far as to ask rabbis to cancel their Purim religious services, as Orthodox Judaism requires one to hear the megilla, or Book of Esther, read aloud in person on Purim. But the RCA sent out a Jewish legal ruling that would allow people who are quarantined to hear the megilla via livestream or phone.

“If people are asymptomatic, there’s no reason for them not to go to the synagogue,” Rabbi Mark Dratch, the RCA’s executive vice president, told JTA. “There’s no need not to go with their families and conduct themselves the way they usually do. At the moment it’s only people who are symptomatic who do not need to participate publicly.”

The Conservative movement went a step further, with its Jewish legal committee publishing guidelines that enable people to participate in communal prayers via livestream if they are advised to stay home for medical reasons. The movement likewise said hearing the megilla reading via live stream is permissible.

In New York, where 10 of 11 confirmed cases are connected to an Orthodox man from Westchester County who is now hospitalized with the virus, multiple schools and synagogues have canceled their Purim plans. Yeshiva University, four Jewish day schools, and one synagogue

And at Temple De Hirsch Sinai, a Reform congregation in Seattle, near another cluster of cases, this Sunday’s “Star Wars”-themed Purim programming was cancelled.

“It is a delicate balance between caution and overreaction, especially during a rapidly changing situation,” the synagogue explained in a letter to congregants. “Nevertheless … given our bedrock value of pikuach nefesh, the safeguarding of life and health, we believe this cautious approach is an appropriately measured one.”

The synagogue promised that its annual Purim spiel would be “back next year, bigger and better than ever.”

Roberts, the New Jersey philanthropist, is not sure when to expect things to return to normal. The next event he hosts is a free carnival on Passover, which occurs a month after Purim. That usually draws 11,000 children. But as of now, he can’t say whether it will happen this year.

“The problem is until people are tested we just don’t know how many are carrying and are going to get sick,” he said. “The cases of people who are sick are just the tip of the iceberg of how many are now infected and are unfortunately going to become sick. I think the world around us is going to look very different two to four weeks from now.”

The post Purim is a holiday for partying. This year, coronavirus makes things different. appeared first on Jewish Telegraphic Agency.

Purim is a holiday for partying. This year, coronavirus makes things different.