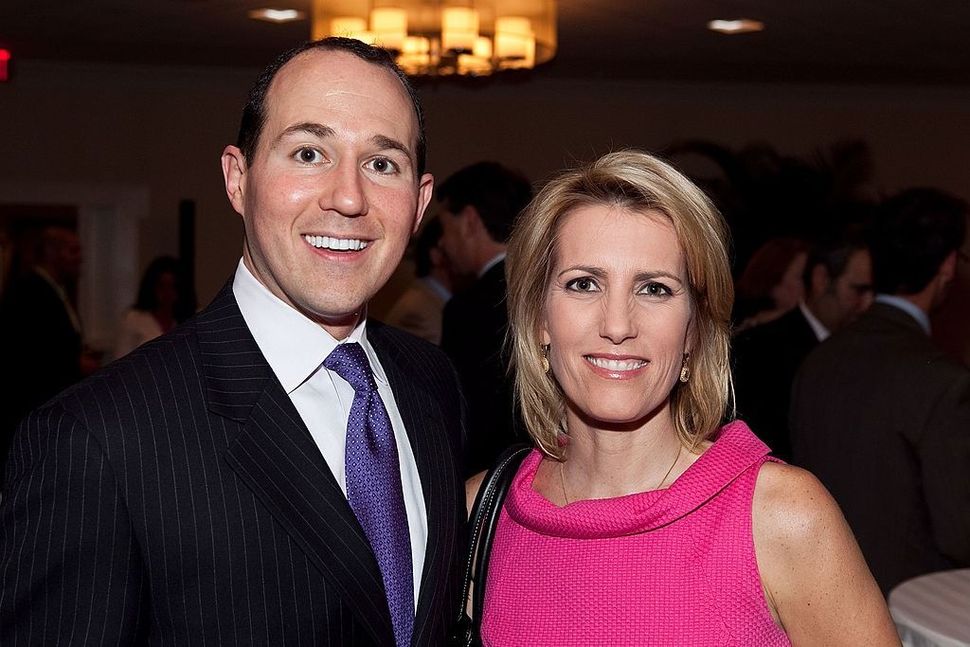 In a Thursday night broadcast, Fox News anchor Raymond Arroyo asserted that Bloomberg will be a “Biden puppet master.”

“What that means is that Mike Bloomberg is going to have more power than any ordinary American will in a Biden campaign,” Arroyo said.

Disturbing that @RaymondArroyo on “The Ingraham Angle” called @MikeBloomberg a “Biden Puppet Master.” This antisemitic trope on Jewish power/money, echoing rhetoric from white supremacists & other antisemites, should never get airtime. I wrote to @FoxNews: https://t.co/Har4Uc9BQo