‘Even though he’s a Jew’ Sanders is honorable, said Imam who spoke at Sanders rally 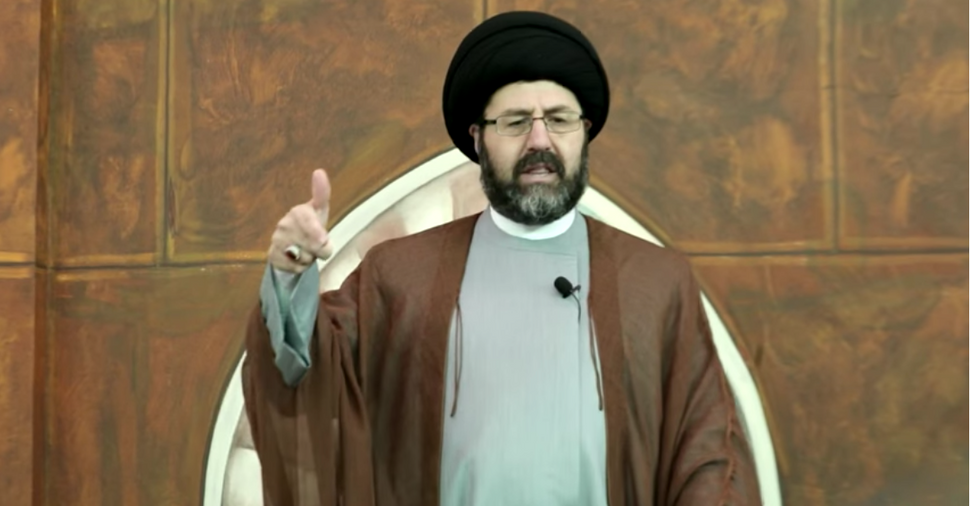 An imam who spoke at a Bernie Sanders campaign rally in Michigan once said that he thought Sanders was an honorable man, “even though he is a Jew.”

Imam Sayed Hassan Qazwini of the Islamic Institute of America was one of several figures who spoke before Sanders at a rally in Dearborn, Mich. on Saturday.

“We need someone who unites Americans, not divides us and that is Senator Bernie Sanders,” he said, according to The Detroit News.

But in a 2016 sermon that was posted on YouTube, Qazwini also praised Sanders, though used slightly different language.

“I truly consider him an honorable man, even though he is a Jew — but you know we have no problem with Jewish people, we have a problem with the Zionists, not with the Jewish people,” Qazwini said while discussing that year’s presidential race. “Like Bernie Sanders, he was the only one who was honest and did not even bow to the pro-Israel lobby.”

Washington Post reporter Josh Rogin also noted that Qazwini once claimed that the terror group ISIS was controlled by Israel in order to kill Muslims.

Sanders campaign manager Faiz Shakir distanced himself from Qazwini in a statement on Tuesday.

“The campaign has been made aware of offensive and toxic past statements by Imam Qazwini,” Shakir said. “These statements are dangerous, hateful, and violate the principles of our movement, which is based on values of equality and dignity for all people. Senator Sanders stands with those in Israel, Palestine, and across the region who work for peace, and unequivocally rejects antisemitic conspiracy theories that seek to blame Israel for all the region’s problems, and well as any bigoted statements against any group.”

‘Even though he’s a Jew’ Sanders is honorable, said Imam who spoke at Sanders rally