Gantz will get first chance to form new Israeli government 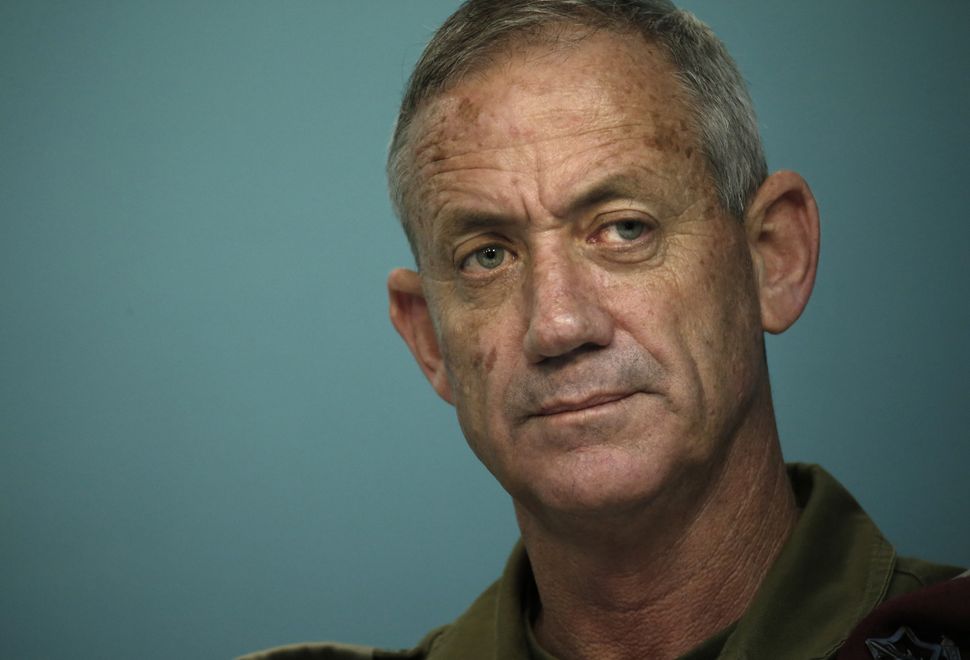 Rivlin met Sunday with the heads of all the parties that won seats in Israel’s parliament in its last election earlier this month. At the end of the consultations, which were broadcast nationally, 61 lawmakers recommended Gantz form the new government, while 58 lawmakers recommended the current prime minister, Benjamin Netanyahu.

Later, Gantz and Netanyahu met with Rivlin about the possibility of forming a joint emergency government to deal with the coronavirus crisis.

Gantz received the nod from all four parties that make up the mostly Arab Joint List, a total of 15 seats, as well as from Avigdor Liberman and his Israel Beiteinu party’s seven seats. In the prior two post-election consultations, Liberman did not recommend a candidate, calling for a unity government made up of both Gantz and Netanyahu instead.

But just because Gantz has the opportunity to form a government does not mean he will succeed in bringing together a majority coalition.

Orly Levy-Abekasis, head of the Gesher Party, which ran in coalition with the left-wing Labor and Meretz parties, declined to recommend a candidate. And two Blue and White lawmakers, Zvi Hauser and Yoaz Hendel, have said they will not sit in a government with the Arab parties.

Even though Liberman recommended giving Gantz the opportunity to form a government, he called during his consultation with Rivlin for the formation of an emergency unity government in the wake of the coronavirus epidemic.

Meanwhile, Joint List head Ayman Odeh warned that his party would not support a unity government between Likud and Blue and White, saying his coalition would be its “main opponents.”

The post Benny Gantz will get the first chance to form a new Israeli government appeared first on Jewish Telegraphic Agency.

Gantz will get first chance to form new Israeli government