How one synagogue is staying open: Staggered prayer times 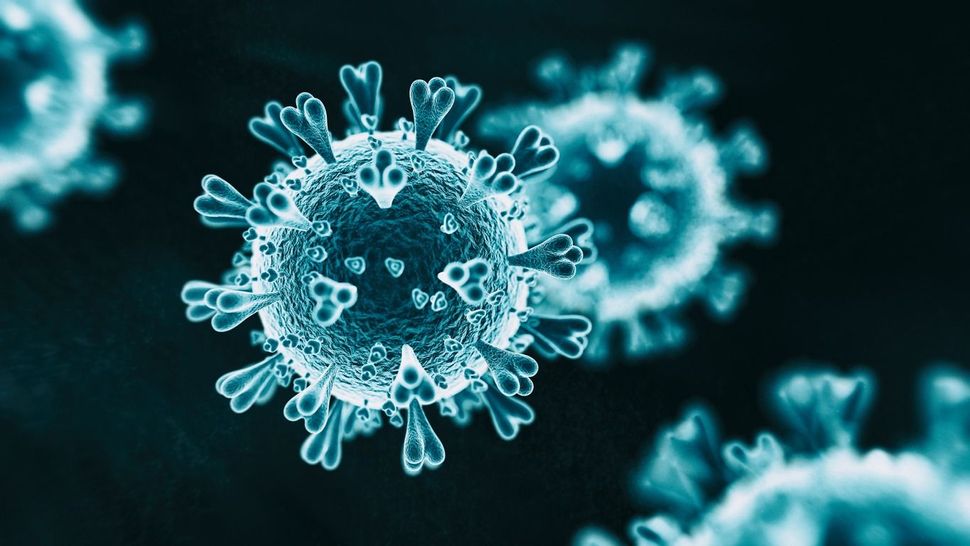 Synagogues around the country have shut their doors to daily because of the coronavirus pandemic, but some, particularly among Hasidic and other Orthodox strains of Judaism, are taking extraordinary measures to find ways to stay open.

One Orthodox synagogue in Lakewood, New Jersey — which has one of the highest concentrations of Jews in the country — posted an announcement that its rabbi had decided to keep the congregation open, despite the fact that there was “a big push for Shuls to completely close for the next few weeks.” (A congregant sent a picture of the announcement to the Forward on the condition that the synagogue not be named; the congregation’s leadership could not be reached for comment.)

But the rabbi, and others in Lakewood, decided that the doors could remain open as long as protective measures were followed. “In such trying times we need the koach of tfila b’tzibur, please don’t force us to close our shul,” the rabbi wrote, using the Hebrew words for “strength of public prayer.”

The list of measures is long: The synagogue introduced seven separate morning prayer times with staggered starts from 6:40 to 9:15 a.m., so that no more than 50 people have to go to any one service. Congregants should always stand at least six feet apart, wash their hands before entering and leaving the building, and wash down their table and chair with disinfectant before beginning and after ending services. Don’t come if you’re sick or feeling sick, over 70 or under 6th grade, or have health conditions. Shabbat plans are still being finalized, but according to the announcement, the “basic plan” is “no ladies in Shul.”

The announcement also urges people to obey orders and regulations from the state of New Jersey and the Centers for Disease Control and Prevention. The CDC has recommended that no one hold gatherings of 50 people or more.

How one synagogue is staying open: Staggered prayer times