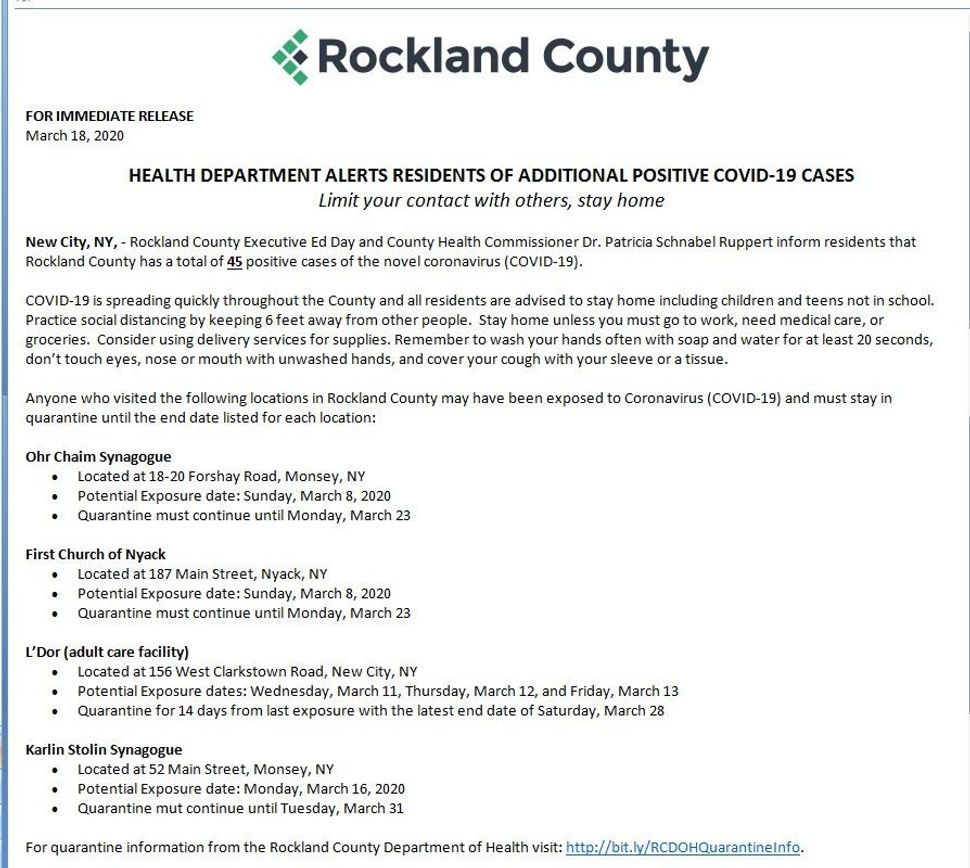 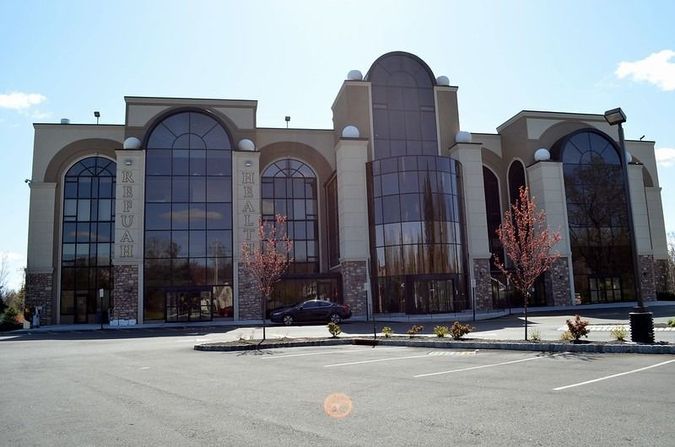 Rockland County officials released a statement tonight confirming a total of 45 positive cases of coronavirus in the New York county. 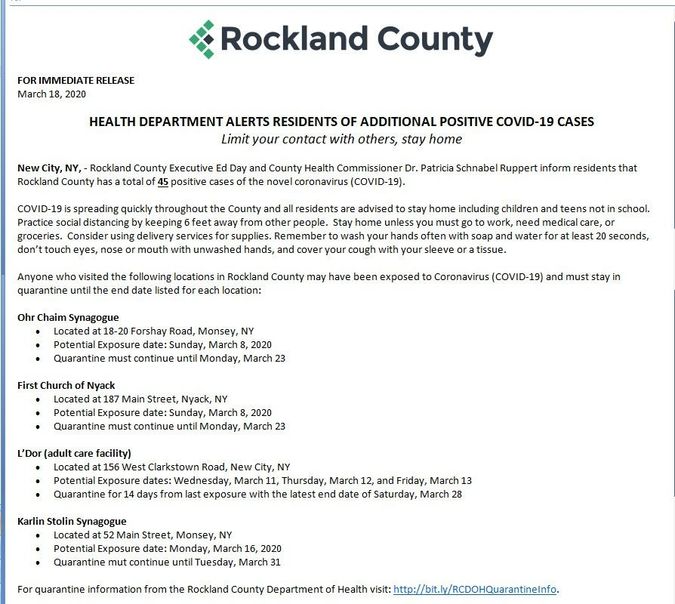 This comes amid a rapid rise in cases in the Orthodox Jewish community, with hundreds of positive cases in Westchester County, Boro Park and Williamsburg — in a society that is largely defined by constant social gatherings, whether in daily prayer services, regular Torah study, mikvahs or lifecycle occasions, and a week after many communities held Purim festivities.