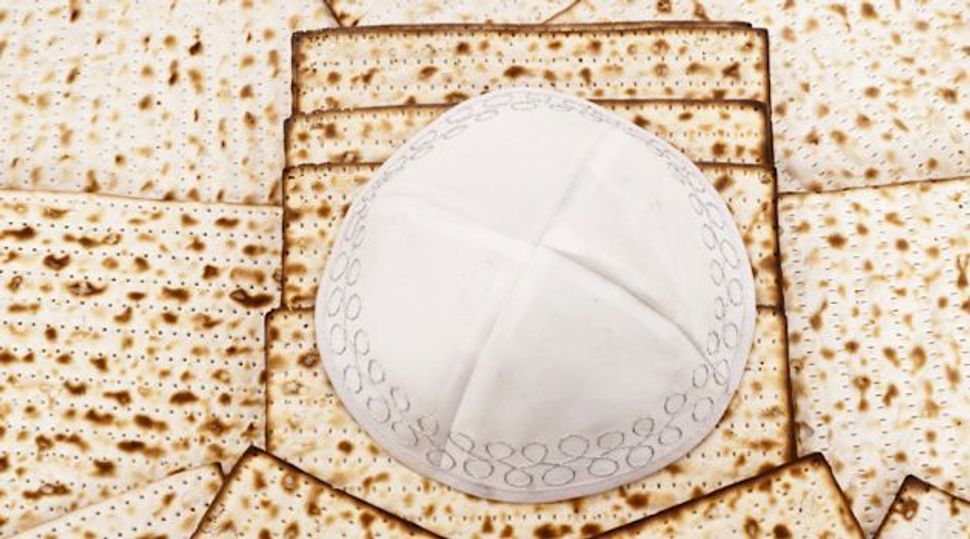 JERUSALEM (JTA) — Some Orthodox rabbis in Israel have approved the use of a video conference program such as  Zoom to bring families together for a Passover seder.

The letter in Hebrew issued on Wednesday was signed by 14 rabbis, all Sephardic.

According to the rabbis, the video conference must be operating before the start of the holiday, and left running after the seder. The rabbis also said that the permission is granted “for emergency times only.”

Orthodox Judaism prohibits the use of electricity and electronic devices on Shabbat and holidays.

The rabbis compared the use of the technology for the seder to the permission to provide life-saving treatment on Shabbat.

According to the Jerusale Post, the rabbis said in the letter that it is important to lift the spirits of the elderly, who have been separated from their families and others to avoid contracting the deadly virus, and to “give them motivation to keep fighting for their lives, and to prevent depression and mental weakness which could lead them to despair of life.”

“Passover is a special holiday, especially the Seder night which everyone sees as a special event which is a covenant between God and Israel,” the letter said. It also noted that some Jewish young people might not have a seder otherwise.

Some rabbis criticized the ruling. Ashkenazi Chief Rabbi David Lau told Army Radio Wednesday morning that it is “irresponsible, beyond ridiculous,” and shows a “lack of minimal understanding of the meaning of halachic ruling.” Rabbi Shmuel Eliyahu, chief rabbi of Safed, said the rabbis who made the ruling were “mistaken.”

The post Some Orthodox rabbis in Israel approve use of video conference for seder appeared first on Jewish Telegraphic Agency.