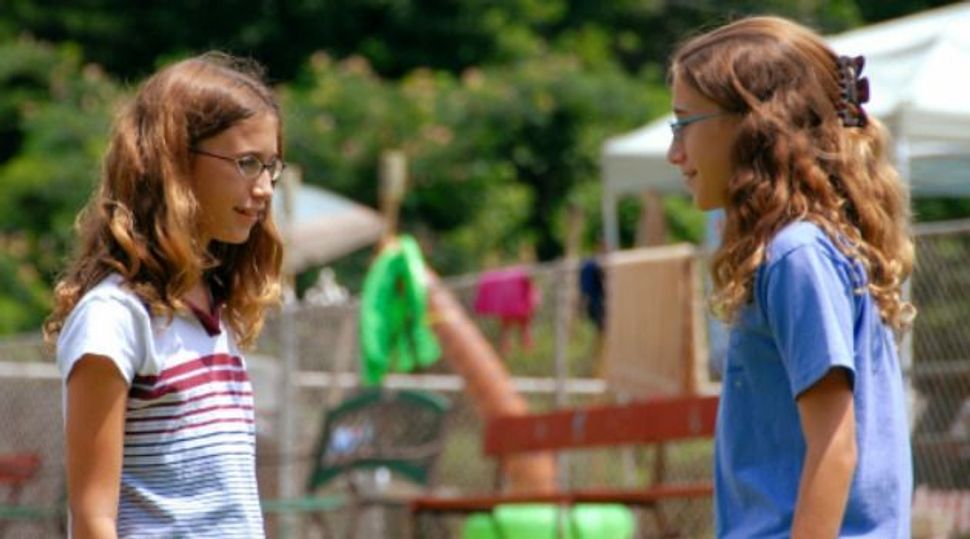 Around this time of year, tens of thousands of Jewish kids around the country start counting down the days until they get to go to summer camp. But now, with many trapped at home due to school closures and social distancing, the yearning may be stronger than ever.

“I’m terrified,” said Ren’ee Kahn-Bresler, a photographer and mother of two; the family has attended New Country Day Camp on Staten Island. She doesn’t think camps will be open, but also isn’t sure she’d send her boys anyway. “It seems like we will all be at home. And maybe slowly making our way out of this,” she said. “We’re just at the beginning of this.”

Camps insist all systems are go. Camp Ramah in the Berkshires sent an email to parents on Tuesday reminding them of deadlines for medical information and final payments — though they offered a one-month extension on the last deposit in recognition that many parents may be experiencing financial hardship. They and other camps have promised to give full refunds if camp doesn’t open — but if that should occur, they asked that parents instead choose to roll over the tuition to next summer or keep it as a donation, because in that event, the camps will also be struggling to survive.

“The financial implications of closing Camp will be serious, as we have incurred – and will continue to incur – many costs, regardless of what happens this summer,” the camp said in an email. “This will have a lasting impact on our budget, our programming, and our institution for years to come.”

Parents are aware of the crunch that could hit the camps — and concerned.

“I do worry that the camps couldn’t survive the financial hit of not opening for the entire summer,” said Heather Shane Michaels, who lives in suburban Maryland. Her oldest son has been attending the same camp since fourth grade and was looking forward to working as a counselor-in-training.

Representatives of the major Jewish camping networks told JTA two weeks ago that they are still planning on being open.

“Summer camps may, in fact, be one of the safest places for any child to be this summer, since they are generally protected, remote and closed environments,” Foundation for Jewish Camp CEO Jeremy Fingerman said in a statement.

During the swine flu epidemic in 2009, many camps stayed open, but took the temperatures of everybody at the buses and denied entry to anyone with a fever. Similar measures are likely to be implemented this summer, according to JTA.

David Silverman, a father of three who lives in Brooklyn and has sent his children to a slew of Jewish camps, is struggling to understand how camps will be able to open given that the pandemic is in full swing and camp season starts in only three months.

“We need camp,” he said. “We need our kids to run around. We need them to see their friends after being in isolation.”

He has lots of questions, though: How can the camps make sure that all campers are virus-free? Does that mean doctor’s notes? A pre-camp quarantine requirement? At this point, science doesn’t even know if someone who’s already carried the virus or had it can get it again.

In the meantime, camps are increasing their outreach to parents and campers, and not just about the coronavirus. Several camps have organized virtual candle-lighting and Havdalah ceremonies on Friday and Saturday nights. Surprise Lake Camp, the longest-running Jewish camp in America, has organized challah-baking class and a virtual scavenger hunt via Zoom. URJ Camp Kalsman is hosting Zoom hangouts with counselors and pillow fort construction contests.

Liz Fisher is the parent of both a camper and a counselor at Camp Sprout Lake in upstate New York. She told the Forward via Facebook that she was “completely impressed with their leadership. Definitely planning on sending them both and we will all be devastated if camp doesn’t happen.”

But if camp happens as promised, she said, “I can’t think of a safer and healthier place for them to be.”