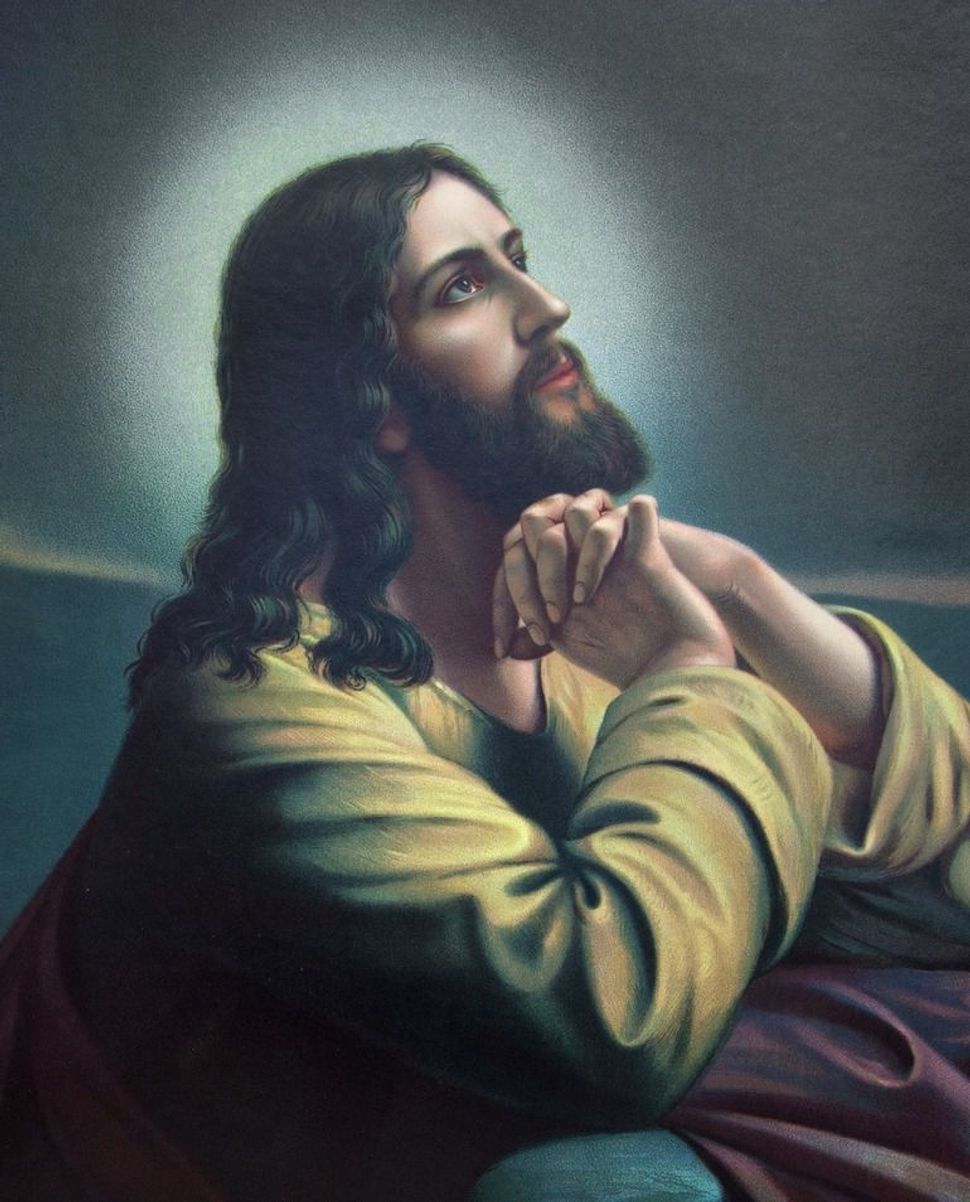 As part of a survey about how Americans think about religion, the Pew Research Center asked respondents last month to answer the question, “Who is the first person who comes to mind when you think of Judaism?”

The most common answer, according to Pew, was Jesus.

Some 21% of respondents named Jesus as the first Jew that came to mind. According to the Christian Bible, Jesus was born a Jew and lived in ancient Judea, though Jews do not accept his divinity as Christians do.

The next most commonly named people were also biblical: Moses, at 13%, followed by Abraham at 8%. Around 5% named non-famous Jewish individuals that they knew personally, while 7% named various historic figures or celebrities, including Anne Frank, Albert Einstein and Jerry Seinfeld.

The survey also asked people to name Catholics, Buddhists, Muslims, Evangelical Christians and atheists. Jesus was actually less frequently listed as a Catholic or evangelical than he was as a Jew. Only 12% of people picked Jesus when asked to name a Catholic (47% said the Pope), while 5% named Jesus when asked to pick an evangelical (the most frequently named person was Rev. Billy Graham).

The question, part of Pew’s American Trends Panel, had a sample size of 10,971 respondents with a margin of error of plus or minus 1.5%.