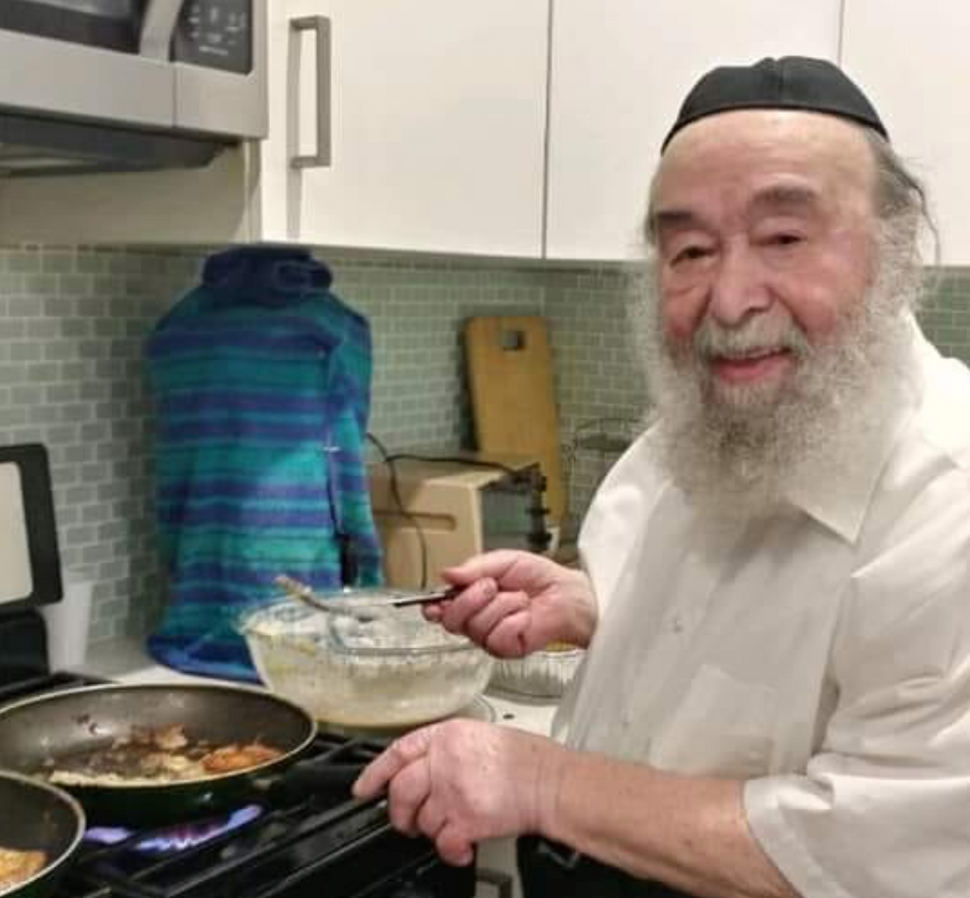 (JTA) — The family of a Brooklyn grandfather performed funeral rites for the wrong body due to a mix-up — but their upset turned to satisfaction for helping out a stranger with no one to grieve his loss.

Moshe Grunwald, a Holocaust survivor who was the nephew of the Alter Tzelemer rebbe, the head of a Hungarian Hasidic dynasty, died last week. The family was told it could only have a short funeral with just a minyan because of restrictions due to the coronavirus.

The mourners began reading psalms and the El Mole Rachamim prayer when a funeral aide came to tell them they had conducted the funeral over the wrong body, Grunwald’s granddaughter Chaya Maimon wrote in a post on Facebook.

They then held a funeral with her grandfather’s body present.

“I have to admit I was so upset that this had happened to my Zaidy,” Maimon wrote in the post. “The man who was loved by all. Who deserved so much kavod (honor), who had to die alone due to a pandemic, who had to have this embarrassment of a funeral, who couldn’t have a befitting burial, or shiva. This was the final insult. I was so upset, I started to laugh and cry simultaneously. I couldn’t believe I was living in a time where there are so many bodies, that they mixed them up.”

But Maimon and the family soon learned that the stranger was a “meit mitzvah” — one with no family to bury him. In fact, he had been dead alone in his apartment for four days before his body was discovered.

“Through a weird twist of fate, he ended up with a beautiful funeral, a minyan, something under normal circumstances he would not have had,” Maimon wrote.

She said her grandfather was a modest man who avoided recognition.

“Even in death he gave his kavod [honor] for someone else,” Maimon wrote. “This is the most Zaidy like thing to ever happen.”

“It is our families’ belief that this meit mitzvah was a special person, clearly deserving of this special honor,”she wrote. “We would like to know more about him and are actively seeking information.”