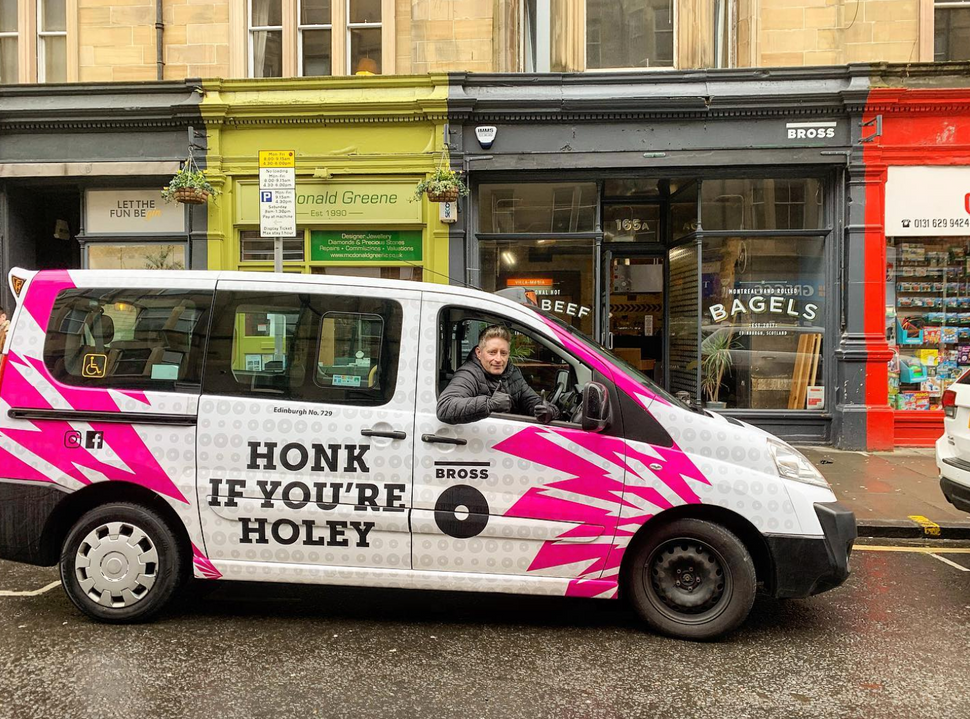 (JTA) — The Jewish owner of a bagel chain in Scotland said she was “shocked” after the landlord of one of her stores called her request for an alternative rent payment because of the coronavirus crisis “typical Jewish behavior.”

Larah Bross, who owns Bross Bagels, told the Edinburgh News late last week that she has had to close her five stores and furlough 39 of her 47 staff members because of the pandemic. (The rest are filling limited delivery orders.) Like many other small-business owners, she realized she would not be able to pay April’s rent and so reached out to her landlord.

Landlord Mario Aydemir Demirezen, currently in Turkey for private medical care, told her in a text message that her desire to negotiate the rent in writing was “typical Jewish behavior.”

He told the newspaper from Turkey that he is certain Bross has the money to pay him, as his other renters have. He said it would be difficult to make arrangements from out of the country.

“She is a clever Jewish lady and she is taking advantage of Covid-19 and making more (money) than anyone else,” he told the newspaper. “When I say typical Jewish, I mean they are the richest people in the world and very clever people. She should be proud of her Jewish identity. Jewish people are always clever and there’s nothing wrong with that, she should be proud.”

Bross told the newspaper she is not sure that she will be able to maintain a relationship with her landlord now, even if anticipated government support allows her to pay the rent.

“I would love to know in any context at any time where the term ‘typical Jewish’ was used as a compliment,” she told the Edinburgh News. “I will be happy to offer free bagels for a year to anyone who can provide me with one.”