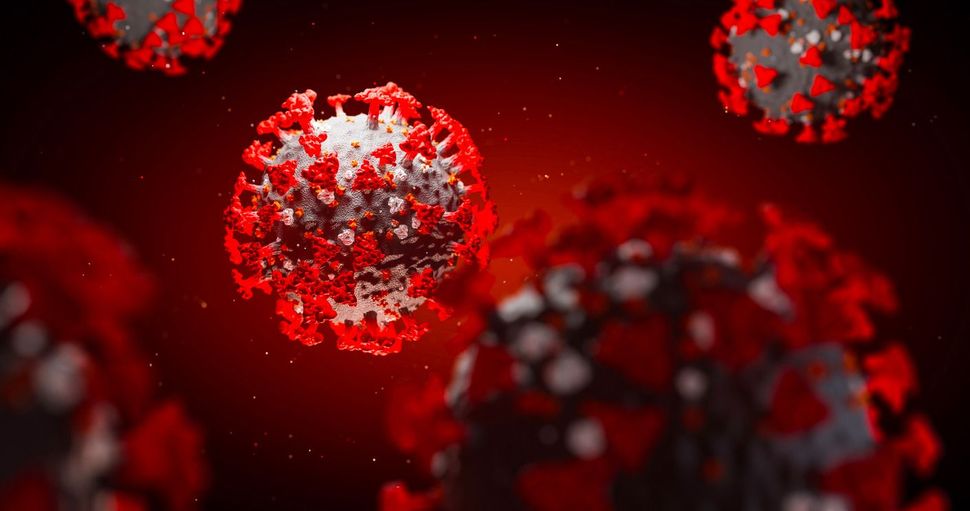 Coronavirus has led to a surge in harrassment of multiple minority groups. Image by iStock

The Anti-Semitism Accountability Project and the America China Public Affairs Institute have created a portal to report coronavirus-related hate speech and bias crimes against minority groups.

Victims of bias-crimes can report them through an online form on ASAP’s website. The results will be used to “identify trends and raise awareness of this growing crisis among lawmakers, law enforcement, and the public,” ASAP said in a press release.

Since the early days of the coronavirus pandemic, hate speech accusing Jews of causing or spreading the virus has flourished online. And while hate crimes against Asian-Americans have declined in the past two decades, the coronavirus’ origin in Wuhan, China has led to an uptick in self-reported attacks on people of Asian origin.

ASAP’s partnership with the ACPAI comes on the heels of other demonstrations of solidarity between Jewish-American and Asian-American groups. In late February, the Jewish Council for Public Affairs released a letter of solidarity with Chinese Americans facing bigotry and xenophobia, signed by over 70 Jewish organizations. In April, several prominent Chinese-American community organizations returned the gesture by donating thousands of masks, gloves, and gowns to Jewish community organizations.

The Anti-Defamation League, which has collated and publicized reports of anti-Asian incidents since the pandemic’s onset, also released a letter of support for the Asian-American community, asking elected officials to refer to coronavirus by its scientific name, rather than using terms like “the Chinese virus,” which encourage people to blame minority groups for the spread of disease.

ASAP was founded by billionaire Ronald S. Lauder, the president of the World Jewish Congress, in late 2019, in response to a months-long surge of hate crimes against Jews. A Jewish philanthropist and longtime Republican donor, Lauder vowed to combat instances of anti-Semitism on the political left and right.