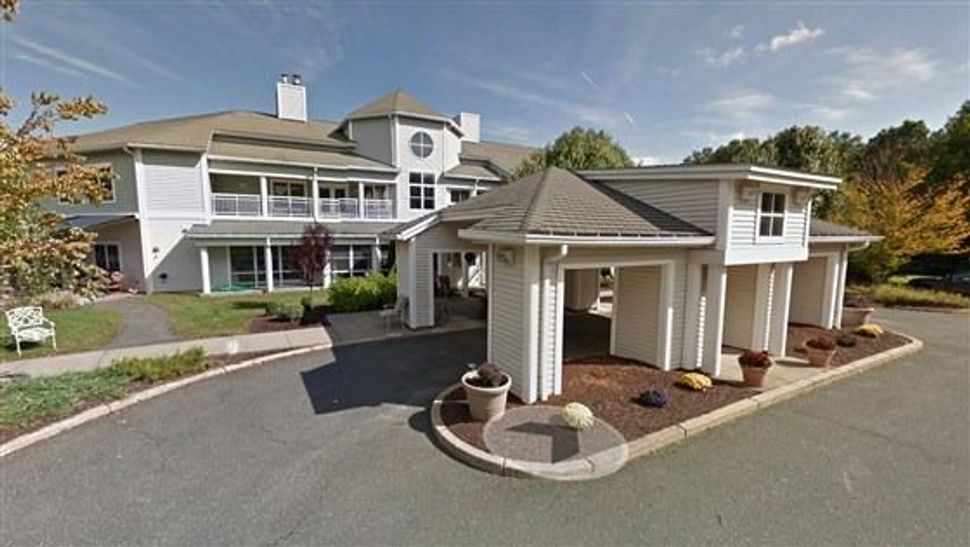 A Massachusetts man was charged with two counts of attempted arson on Wednesday after being accused of trying to blow up a Jewish nursing home, NBC News reported.

Police in Longmeadow, a town 90 minutes outside Boston, found last month what they described as a “homemade incendiary device” made out of a plastic gas container in the entryway of Ruth’s House, an assisted living facility. A burned Christian religious pamphlet was found in the nozzle, evidently intended to be the wick leading to the gasoline.

Blood on the pamphlet allegedly matched the DNA of John Michael Rathbun, 36. According to an FBI affidavit, investigators discovered that a white supremacist organization had targeted what it referred to as “the jew nursing home in longmeadow massachsusetts [sic]”, and that April 3 – the day after Rathbun allegedly put the gas canister in front of Ruth’s House — would be “jew killing day.”

The affidavit does not specifically say that Rathbun wrote those posts, but does claim that after being presented with evidence of the DNA match, his “demeanor visibly changed, and a short while later, he stated that he did not know what he was going to do and that he wanted to cry.”

Federal agents also claim they discovered gas cans at Rathbun’s home and cuts on his hands, and that his methadone clinic is across the street from Ruth’s House.

“This case highlights the very real threat posed by racially motivated violent extremists and make no mistake, the FBI will use every investigative tool available, along with the expertise and skills of our partners on our Joint Terrorism Task Forces, to identify, assess and disrupt threats like this one to keep our communities safe,” Joseph Bonavolonta, the special agent in charge of the FBI’s Boston field office, said in a statement.