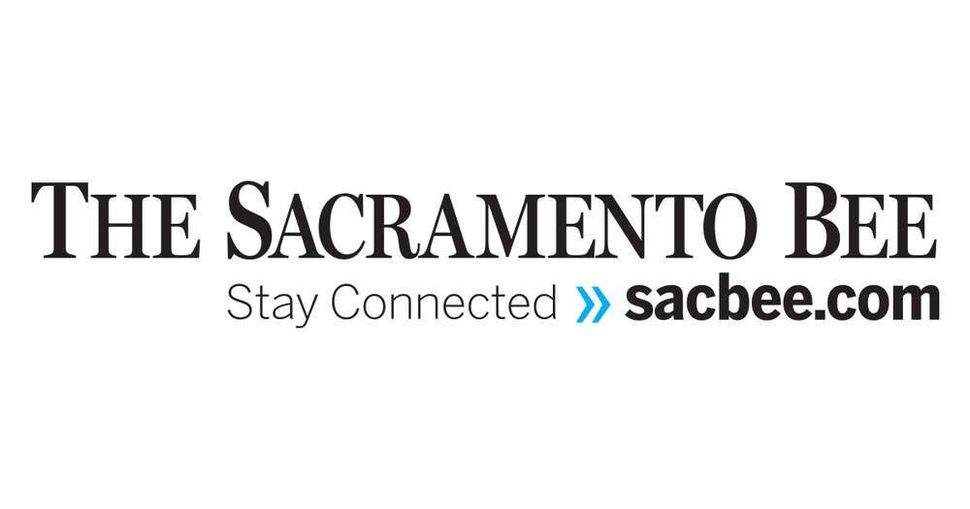 The ad appeared on April 10 and 12, Good Friday and Easter Sunday, and featured a poem signed by a person named Robert Forest, the Jewish News of Northern California reported.

“The ‘religious’ folks who ran the show, didn’t like him [Jesus] stealing their thunder (and putting the ‘sheep’ in the know), so they watched and waited hatching evil schemes unabated, looking to kill the man who brought God’s love, planning to slaughter the holy man they hated,” the poem read. It prompted many complaints from Jews and others, the Jewish paper reported.

On April 14, the Bee’s editor and president, Lauren Gustus, wrote “An apology: Ad with anti-Semitic language is unacceptable.”

In her 10-paragraph item, Gustus wrote that the ad “celebrating Easter included anti-Semitic language. We deeply regret publishing it.”

She said the language was “offensive and unacceptable, a violation of our principles as a news organization and did not meet our standards as a member of your community.”

Gustus said the Bee will make a contribution to Sacramento’s Unity Center, a pro-diversity institution that is housed inside the California Museum, that matches the cost of Frost’s ad. The paper will not accept further ads from Frost, she said, and will be improving its review process for ads to prevent a recurrence.