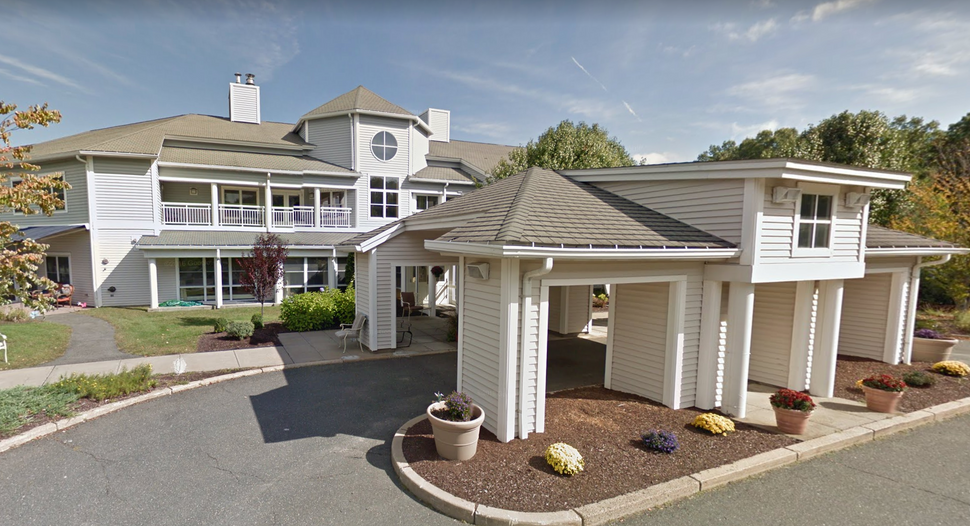 (JTA) — The Massachusetts man charged with attempted arson at a Jewish-sponsored assisted living facility was ordered back to jail after prosecutors protested his release on bail.

John Rathbun, 36, allegedly attempted to detonate a homemade bomb, discovered on April 2, made up of a five-gallon plastic gas canister filled with flammable liquid, at Ruth’s House, which is located within one square mile of several other Jewish facilities, including three synagogues, a Jewish private school and a Jewish community center.