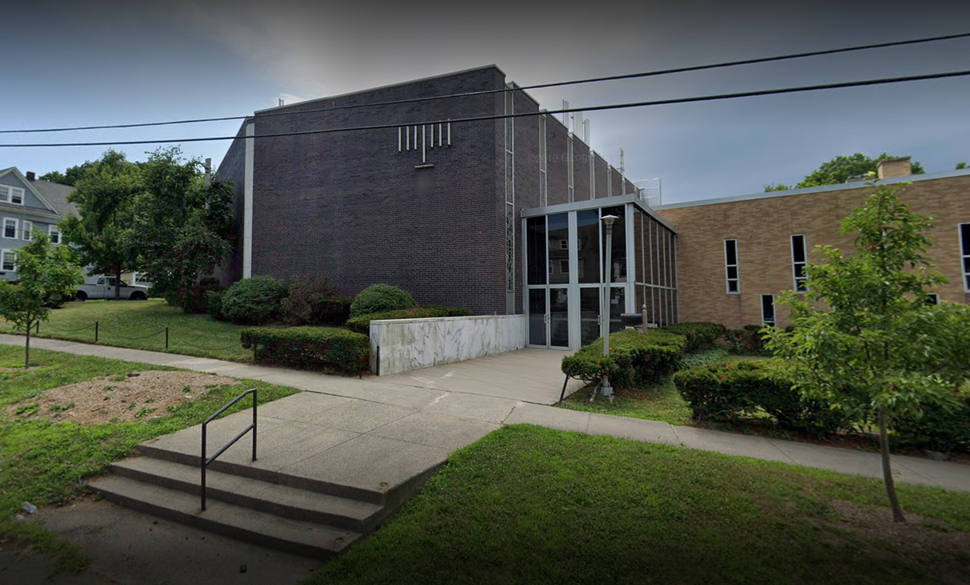 (JTA) — The windows of a New Haven, Connecticut synagogue were shot full of holes by a BB gun, local police said.

New Haven Police said in a statement issued on Saturday that it was continuing to investigate the vandalism at the synagogue in the Westville neighborhood. The damage to three windows near the front of the synagogue was first reported on Tuesday, but it may have occurred as early as Friday, April 10, according to the statement.

The synagogue has been closed due to regulations surrounding the coronavirus crisis.