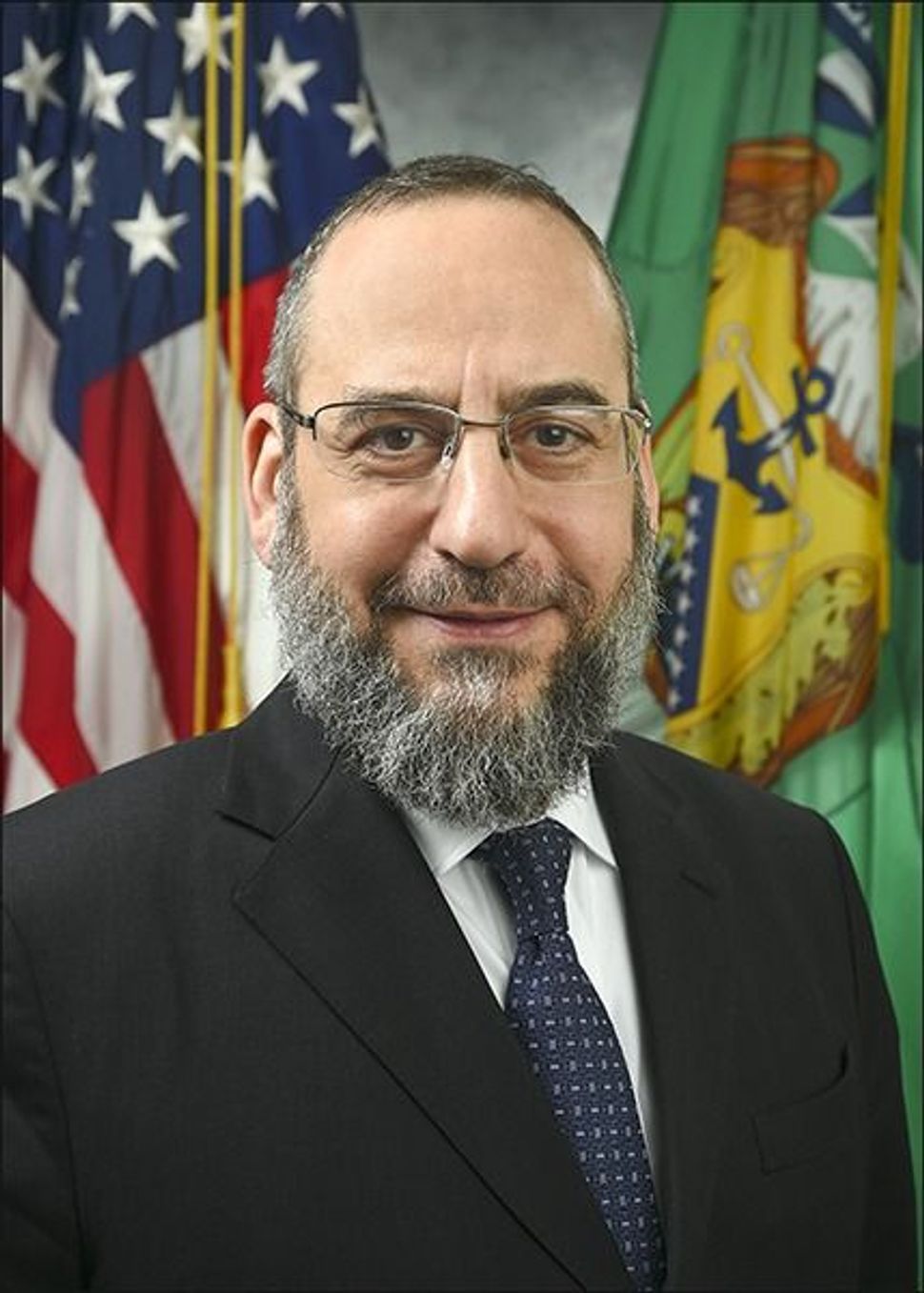 Mitchell A. Silk is Assistant Secretary for International Markets at the U.S. Treasury. Image by Handout

(JTA) — Mitchell Silk, a Hasidic Jew from the Borough Park neighborhood of Brooklyn, made history with his confirmation by the Senate as assistant secretary of the Treasury for International Markets.

Silk becomes the first Hasid to hold a senior slot in a U.S. administration, the Yeshiva World News reported.

He was confirmed on Tuesday by a voice vote for the position he has held in an acting role since July. Silk previously served as deputy assistant secretary for international affairs in the Treasury Department.

“My grandparents immigrated to this country from hardship and persecution in Eastern Europe. Their life experiences were chilling,” Silk said during his nomination hearing in November, according to the Vosizneias website. “My maternal grandfather, the guiding light of my life, grew up in abject poverty, witnessed Cossacks brutally murder his family members and struggled to cope with the extermination of his family in the Holocaust.

“For my family, this country represented freedom, security and immense opportunity. They worked hard as tradesmen and laborers.”

Silk, who speaks two dialects of Chinese, according to his biography, has a certificate of advanced studies in law from Beijing University and a law degree from the University of Maryland.