U.S. cancels visa for Israeli who flew back and forth knowing he had COVID-19 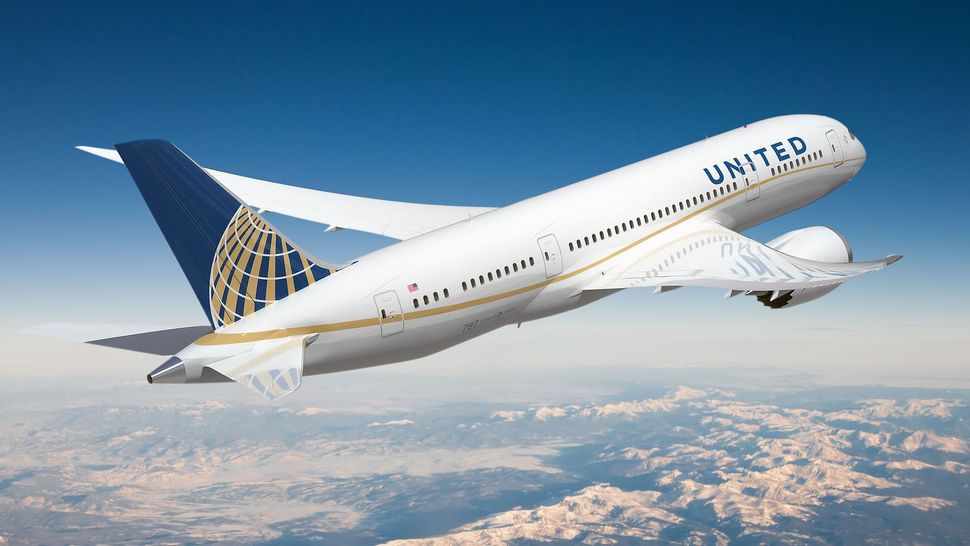 JERUSALEM (JTA) — The United States reportedly has cancelled a work visa for an Israeli man who flew home from Newark, New Jersey, despite knowing that he had tested positive for the coronavirus.

The man did not notify the United Airlines crew that he had the virus when he boarded the fight, the Times of Israel reported.

The Israeli passenger is from the largely haredi Orthodox Jewish settlement of Beitar Illit and reportedly works to certify whether foods are being produced in accordance with Jewish dietary laws.

He flew to the United States last week despite having taken a COVID-19 test in Israel. He was informed of his positive test result while in the United States, Israel’s Channel 12 reported, and he flew back to Israel because he did not have insurance for health care in the United States. His family informed Israeli authorities while he was en route, a health official told the Times of Israel.

The plane carrying 50 passengers landed Friday. The passengers were taken to a hotel allowing people to remain in isolation for 14 days, as is required for all new arrivals right now. The infected man was taken to a separate hotel for people who are carrying the virus, and he could face criminal charges in Israel.

The post US cancels work visa for Israeli who flew back and forth knowing he had COVID-19 appeared first on Jewish Telegraphic Agency.

U.S. cancels visa for Israeli who flew back and forth knowing he had COVID-19