2 arrested for allegedly ripping face masks off Jews in Brooklyn 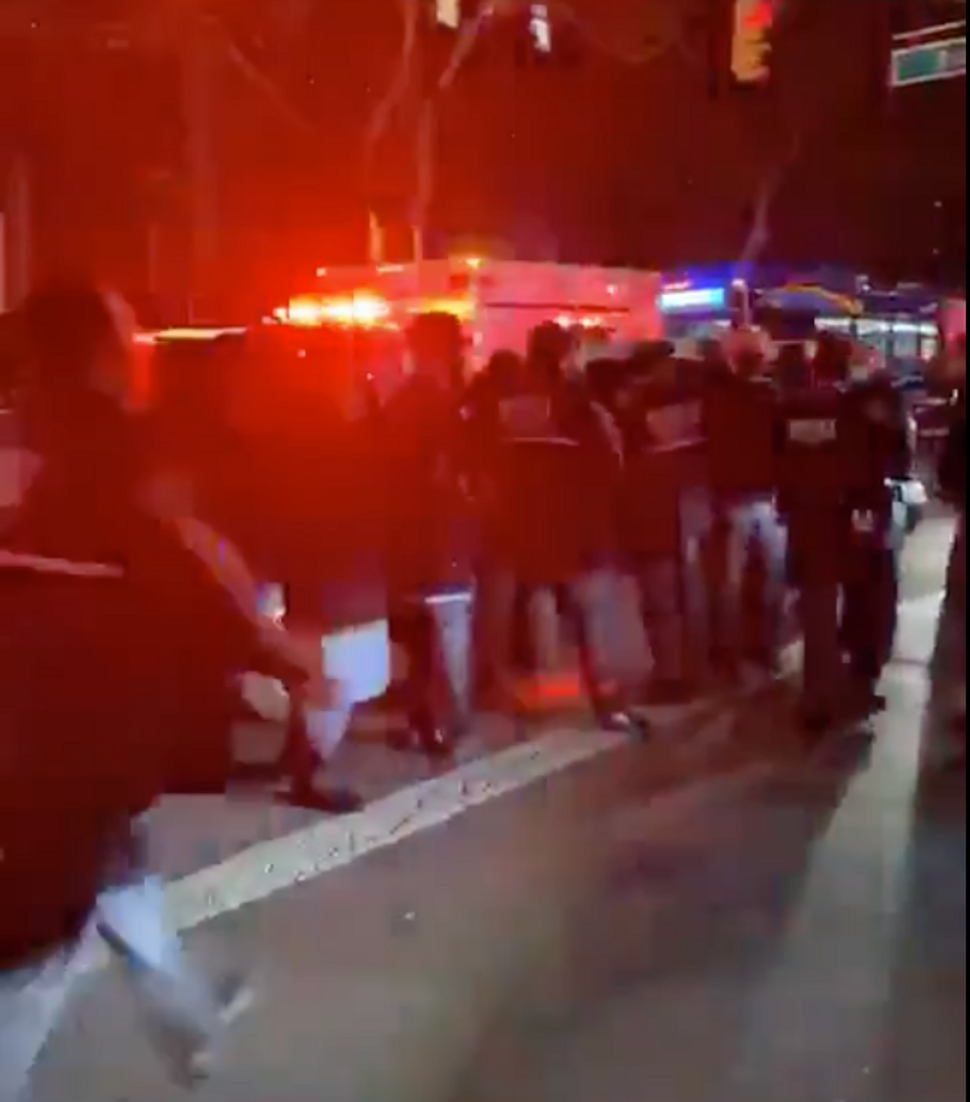 (JTA) — Two people were arrested for allegedly ripping face masks off of identifiably Jewish people in the Williamsburg neighborhood of Brooklyn in New York City.

The suspects have not yet been identified or been charged, NBC New York reported Monday morning.

?? — WILLIAMSBURG: Two antisemites were arrested moments ago after they assaulted Jews while ripping off their masks on the streets of Williamsburg, Brooklyn. pic.twitter.com/cW5u0AYT3b

2 arrested for allegedly ripping face masks off Jews in Brooklyn