Shul that closed due to COVID punishes ‘rogue minyan’ members 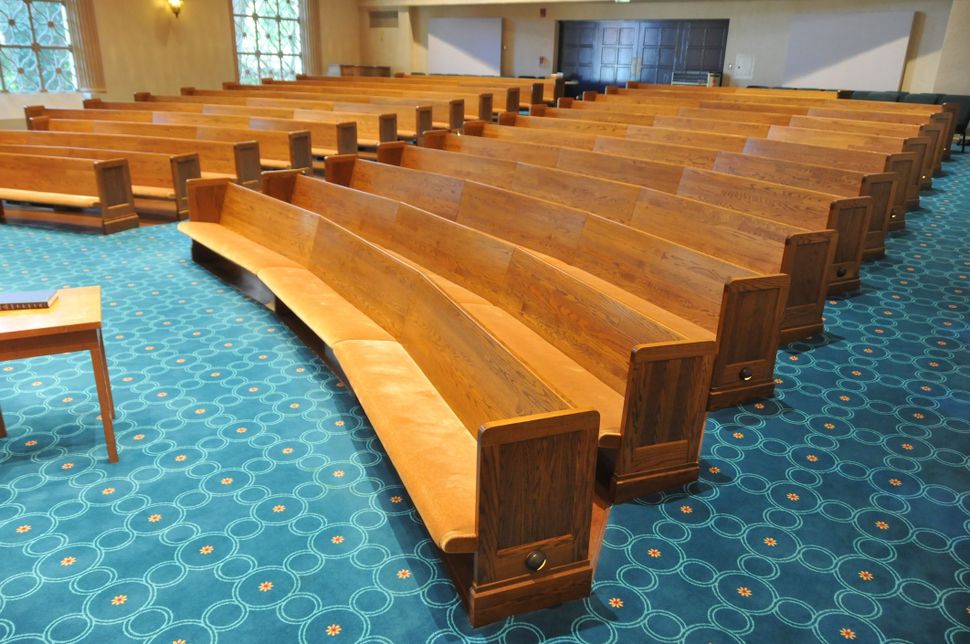 A Florida synagogue that had shut its doors due to the coronavirus announced Tuesday that it was punishing members that arranged a “rogue minyan,” or prayer service, in defiance of rabbinic orders and medical advice.

In concordance with directives issued by all of the major Orthodox Jewish synagogue associations, the Young Israel of Deerfield Beach synagogue in South Florida’s Broward County had closed its doors in order to prevent the spread of coronavirus, and had beseeched people not to conduct in-person group services, asking them to pray from home instead. When synagogue leaders found out about a secret prayer service that had taken place in a local condominium building, they announced severe measures.

“This level of raw chutzpah and dangerous sofek pikuach nefashot [possible risking of life] cannot be tolerated,” stated the letter signed by Rabbi Yisroel Edelman, president Dr. Martin Schloss and the synagogue board. As a consequence, the letter stated, everyone who participated in the minyan would be denied honors once Young Israel opened up again, including leading prayers, delivering lectures, or being called to the Torah for an aliyah or reading.

“At a time when the world in general and Klal Yisroel [the Jewish people] in particular are confronted with such a dramatic and tragic challenge, it is incumbent on us all to band together and unite behind our rabbinic and medical leadership,” the letter concluded. “We truly hope that this is the last time such a letter must be written.”

In all seriousness, this anguished letter is an example of real rabbinic leadership — having these uncomfortable conversations, giving mussar to one’s own, is never easy. pic.twitter.com/v2yNlYkUg7

The synagogue did not respond to a request for comment.

Synagogues across the country have chosen to remain closed, even in states like Florida where they are allowed to open. This has been emotionally difficult for many Jews, particularly Orthodox men, who are required to pray within a quorum of 10 Jewish men three times a day. But the vast majority of Jews, including the most stringently observant, appear to have complied with the requests of clergy and medical experts not to pray in groups.

Jewish leaders from across various denominations have released guidelines about how to reopening their synagogues, which make clear that such measures will only be taken when it is medically safe to do so.

Shul that closed due to COVID punishes ‘rogue minyan’ members