Mrs. Maisel spent the summer there. Now it can be yours for Just $6M. 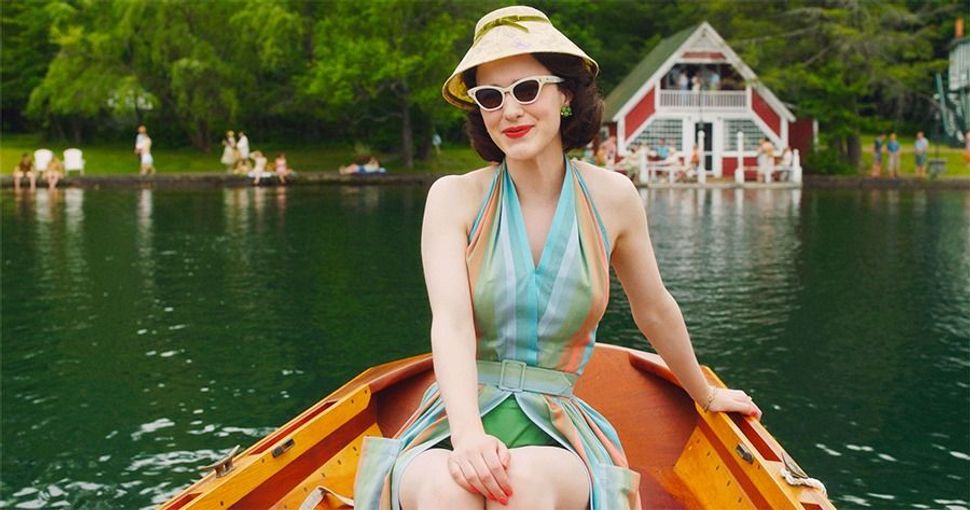 Now it can be yours for a mere $6 million.

The Scott Family Resort in Deposit, which has been operating for 150 years, is on the market. The owners had announced in a January Facebook post that they were forced to close “due to circumstances beyond our control.”

The resort had become too expensive to keep up, according to The Journal News website lohud.com, but the coronavirus pandemic made it impossible to operate this summer.

“This whole coronavirus thing has brought everything to a screeching halt,” Patty Scott Holdrege, a daughter of the current owners, told lohud. “I’m sad – this is all I’ve ever done.”

The resort had been in operation since 1869 but faced declining business in recent years. The property was put up for sale in 2018 but managed to stave off closure after the episodes of the “The Marvelous Mrs. Maisel” aired.

The creators of the Emmy-winning Amazon Prime comedy chose the Scott Family resort for its buildings, which had remained relatively unchanged in its decor since the 1940s and ’50s. It was the perfect setting for the show’s second season, when Midge Maisel’s family relocates to the mountains for some fresh air and family fun.

The episodes evoked an era in which thousands of Jewish New Yorkers would stream out of the city for weeks every summer, many to resorts in the Catskills Mountains where all of the patrons were Jewish. The resort area, nicknamed the Borscht Belt for the beet soup eaten by Russian Jews, gave rise to comedians like Jerry Lewis and were immortalized in the 1987 movie “Dirty Dancing.”

The post Mrs. Maisel spent the summer there. Now the whole place can be yours for just $6M. appeared first on Jewish Telegraphic Agency.

Mrs. Maisel spent the summer there. Now it can be yours for Just $6M.