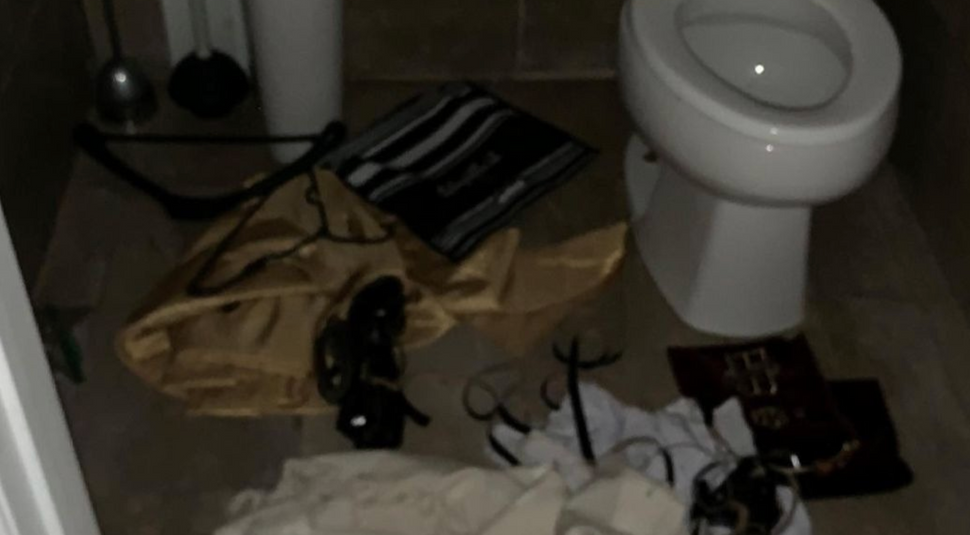 MONTREAL (JTA)—Vandals ransacked a small Montreal synagogue sometime after it closed weeks ago due to the COVID-19 pandemic in what was described as one of the worst local synagogue desecrations in memory.

The damage at the Kol Yehouda Sephardic congregation included tallitot, or prayer shawls, and tefillin stuffed in toilets; Torah scrolls cut up and tossed on the floor; other religious items seriously damaged; and illegibly scrawled anti-Semitic graffiti.

The small congregation is housed in a private residence in the largely Jewish suburb of Côte St. Luc.

“Clearly, no one can go inside and not be sensitive to what happened,” said congregant Ralph Amar, who discovered the vandalism on Wednesday when he passed by to pick up some items for the Shavuot holiday.

He called the incident “heinous” and a “carnage.”

Similarly, David Birnbaum, provincial parliamentarian for the electoral district where the synagogue is located, called the incident a “disgusting, cowardly” act.

B’nai Brith Canada CEO Michael Mostyn was “appalled” by “this disgusting act of anti-Semitism on the eve of … Shavuot,” the holiday marking the giving of the Torah to the Jewish people.

The post Prayer shawls stuffed in toilets and Torah scrolls cut up in vandalism at Montreal synagogue appeared first on Jewish Telegraphic Agency.