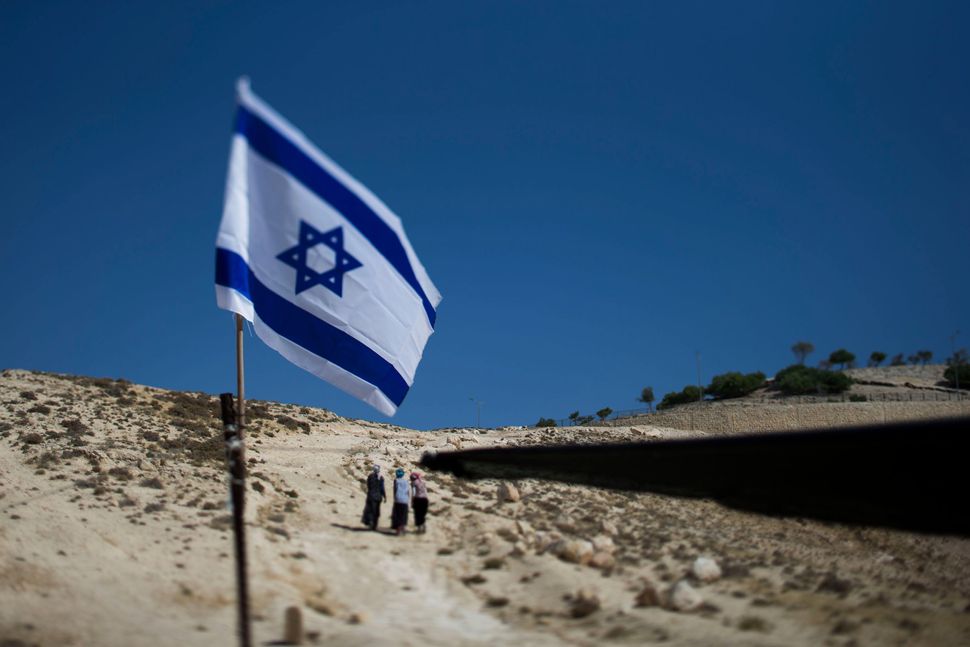 (JTA) — The Palestinian Authority has submitted a proposal for an independent demilitarized Palestinian state in Gaza, the West Bank and eastern Jerusalem.

Prime Minister Mohammed Shtayyeh said Tuesday that the P.A. had submitted a proposal to the so-called Quartet of international mediators — comprising the United States, the European Union, the United Nations and Russia — in response to the Trump administration’s release of its own Middle East peace plan in January.

Shtayyeh said the proposal calls for a “sovereign Palestinian state, independent and demilitarized” with “minor modifications of borders where necessary.” He declined to provide further details.

Shtayyeh said annexation represents an “existential threat” and would signify the “total erosion of our national aspirations.”