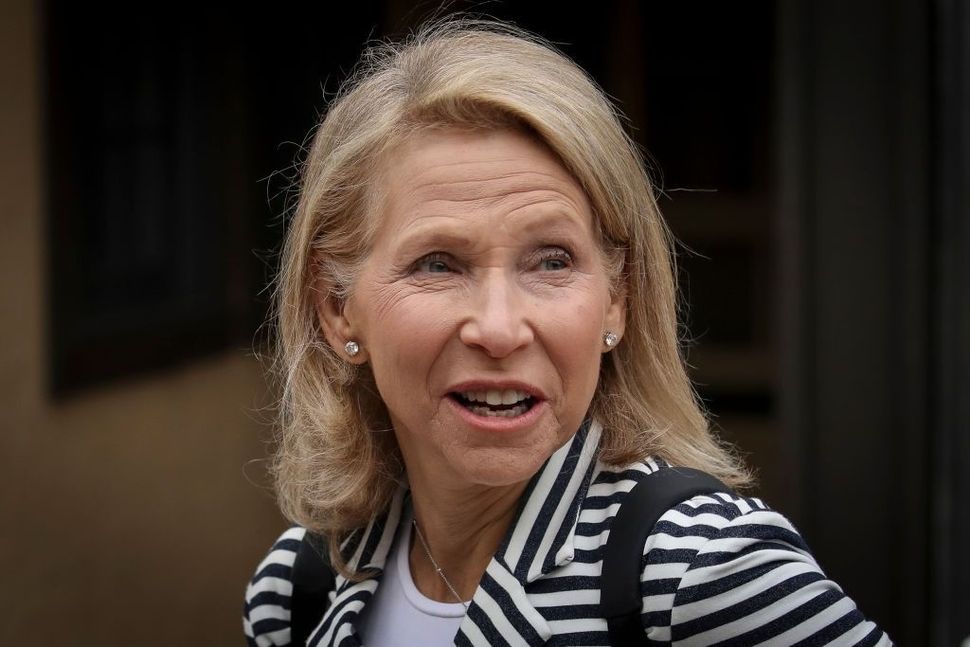 Korff had been granted special permission to enter Israel to visit with his brother, who is a lone soldier in the Israeli army. The exceptional permit was required since non-citizens have not been permitted to enter the country since March 18 due to the coronavirus pandemic.

But Korff violated his quarantine requirements almost as soon as he entered the country by meeting and staying in the same apartment with his girlfriend, Israel’s Population and Immigration Authority said in a statement. It did not name his girlfriend.

Korff’s girlfriend has been identified in media reports as model Yael Shelbia, 18, who is currently serving in the Israeli army.

People who enter Israel are generally required to spend 14 days in self-isolation. Korff agreed in writing to observe a quarantine, according to the authority.