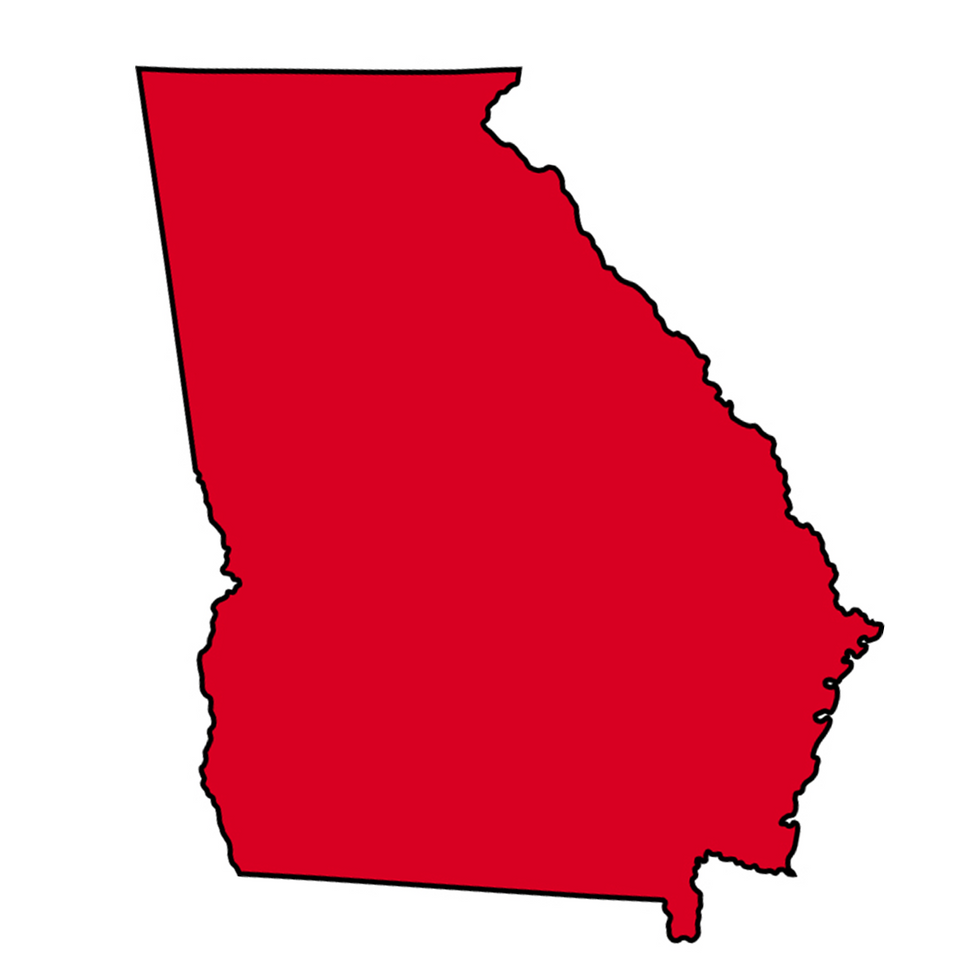 (JTA) — The Georgia legislature approved a hate crimes bill that allows a longer sentence for crimes deemed to be based on a particular bias.

The effort was led in part by the Hate Free Georgia Coalition, a group of 35 nonprofit groups organized by the Anti-Defamation League, the Atlanta Jewish Times reported. Jewish groups have been lobbying for many years for such legislation.

The measure passed the State Senate in a 47-7 vote and the State House in 127-38 vote on Tuesday.

It was passed on the same day as the funeral in Atlanta for Rayshard Brooks, a Black man who was shot and killed by an Atlanta police officer as he fled with the officer’s Taser following a struggle with two officers.

The bill allows an extra 12 months of imprisonment and a fine of up to $5,000 for a misdemeanor conviction and up to two extra years jail time for a felony conviction if the defendant acted with bias because of the victim’s race, color, religion, national origin, gender, sexual orientation, mental disability or physical disability.

It took on greater urgency following the February shooting of Ahmaud Arbery, a Black man killed while jogging. Three white men have been charged with murder in the case, but they will not be eligible for the sentencing enhancements if found guilty because the crime took place before the law was passed.

With the passage of a hate crime law in Georgia, only three states – Arkansas, South Carolina and Wyoming – do not have any such legislation on their books. A Georgia hate crime law passed in 2000 was thrown out by the state Supreme Court as “unconstitutionally vague” because it did not specifically name the protected groups, according to the Jewish Times.