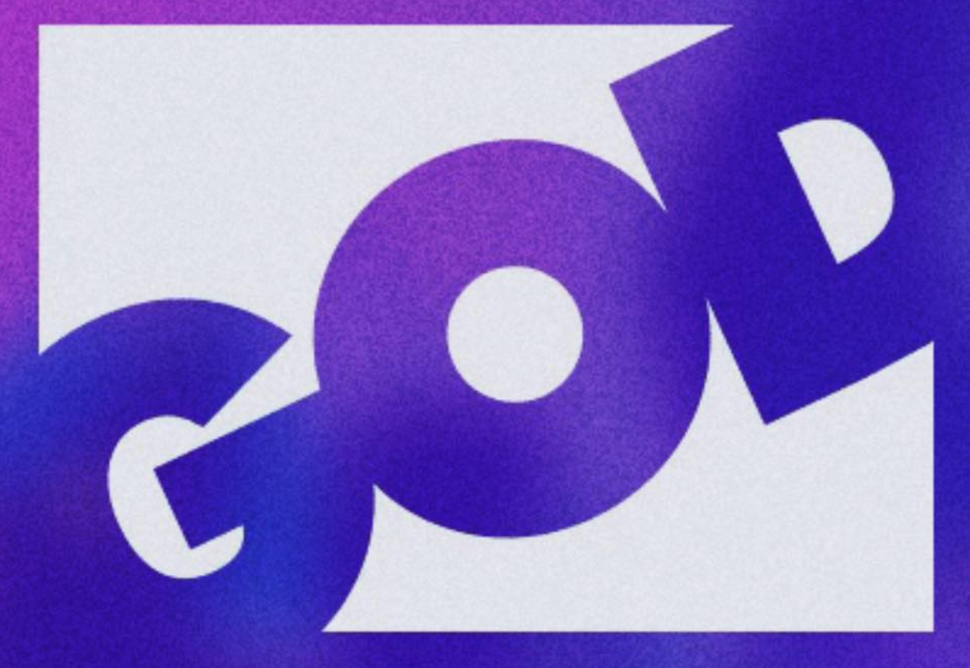 JERUSALEM (JTA) — GOD-TV, an evangelical Christian cable television channel, has lost its license to air in Israel, two months after launching to a chorus of concern about its mission.

Israel’s Council for Cable and Satellite Broadcasting announced Sunday that the channel would be taken off the air because it did not disclose when applying for a broadcast license that it was planning to proselytize to Jews.

The Hebrew-language channel has been broadcasting under the name “Shelanu,” meaning “Ours,” since the end of April on the HOT cable network on a seven-year broadcasting license. It will go off the air in the next week, although HOT can appeal the decision.

Israel authorities said that GOD-TV’s license did not allow missionary activity, and Haaretz reported that its application said its target audience was the Christian community in Israel. But statements on the channel’s website and from its CEO after it started broadcasting in Israel suggested that evangelizing to Jews in Israel was a core goal.

“Today we made history! For the first time ever, a Messianic television channel is broadcasting the Gospel across Israel in the Hebrew language,” read a post on the network’s website. “Shelanu translates to ‘Ours’ in Hebrew. We want every person in Israel to know, not a foreign Messiah, but a Jewish one! His name is Yeshua and He has not forgotten His people.”

It is illegal in Israel to proselytize to children under the age of 18 without the consent of their parents. But Christians proselytizing to Jews is a sensitive topic in general in Israel.

The Christian channels Daystar and Middle East Television both broadcast on another Israeli network, but they run programming only in English and do not tout any proselytizing.