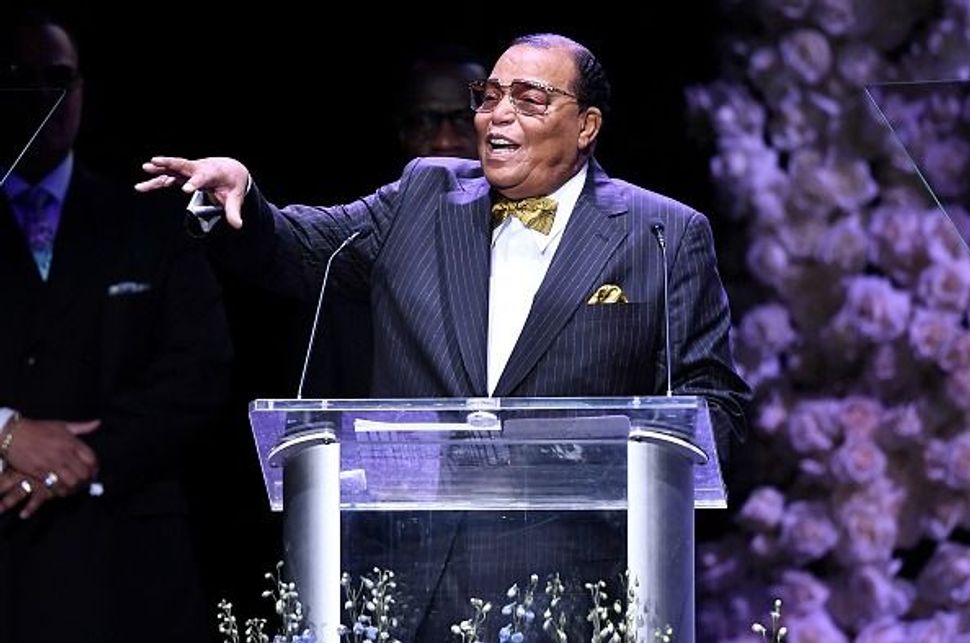 The streaming channel Fox Soul cancelled its plans to broadcast a speech by Nation of Islam leader Louis Farrakhan on July 4 after an online uproar.

Farrakhan for decades has been accused of anti-Semitism and homophobia, calling Jews “satanic” and saying that they are responsible for “degenerate behavior in Hollywood turning men into women and women into men.”

LIVE ON FOX SOUL: THE CRITERION
THE HONORABLE MINISTER LOUIS FARRAKHAN will deliver his MESSAGE TO AMERICA on JULY 4th at 11am ET / 8am PT.

Despite this history, the channel, which describes itself as a “live and interactive streaming channel dedicated to the African American viewer,” announced on Thursday that it would broadcast Farrakhan’s “Message to America” on Independence Day.

But after days of criticism, the channel reversed course, saying in a new statement on Monday that it would air “a compilation of the most powerful speeches from the greatest black leaders and thinkers” instead of the Farrakhan content.

The Nation of Islam leader maintains some support from the African-American community and among some progressives. Several leaders of the Women’s March were discovered in 2018 to have attended multiple Farrakhan events, and a video of him condemning racism was recently shared on social media by several white celebrities.

This is not the first time a streaming site has been criticized for hosting Farrakhan’s content. In 2018, Netflix’s release slate included a biographical documentary called “My Life’s Journey Through Music,” which was produced by Farrakhan’s son, only to announce a few days later that it would not be shared on Netflix, and its inclusion in the company’s list of upcoming content was “due to an internal miscommunication.”