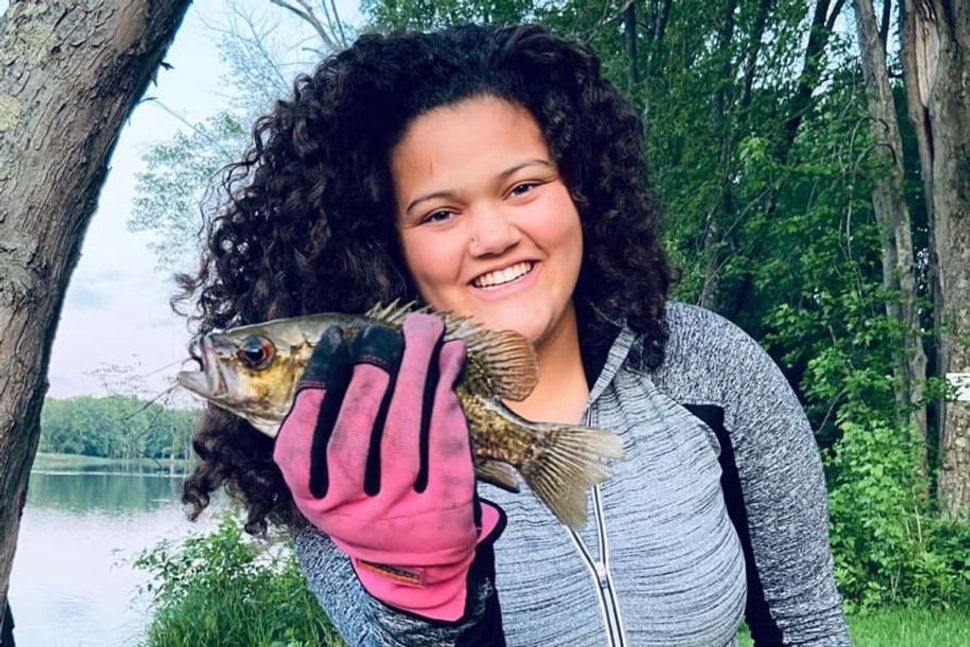 Jewish groups across the United States condemned the alleged attack on Althea Bernstein, a Black Jewish college student who said she was set on fire by four white men.

Bernstein, who identifies as culturally Jewish and Unitarian, said she was in her car at a stoplight in Madison, Wisc. on Wednesday when she was sprayed with lighter fluid and set on fire while her assailants called her the N-word.

The alleged incident, which left Bernstein with third-degree burns on her face, took place a few blocks from local protests against racism and police brutality. Madison police are investigating the incident as a hate crime.

As reports of Bernstein’s attack spread over the weekend and on Monday, Jewish institutions issued statements of support.

“We pray for her full recovery and commend @madisonpolice and @FBI for opening a hate crime investigation,” wrote the American Jewish Committee, which called the event “horrific.”

“We call on the Jewish community to make good on their many calls in recent weeks for racial justice and healing toward Black people and Black Jews in particular, and offer any services, solace and assistance Ms. Bernstein and her family may request,” Edot said in a statement. They also noted that a family spokesman has told reporters that Bernstein does not require financial support.