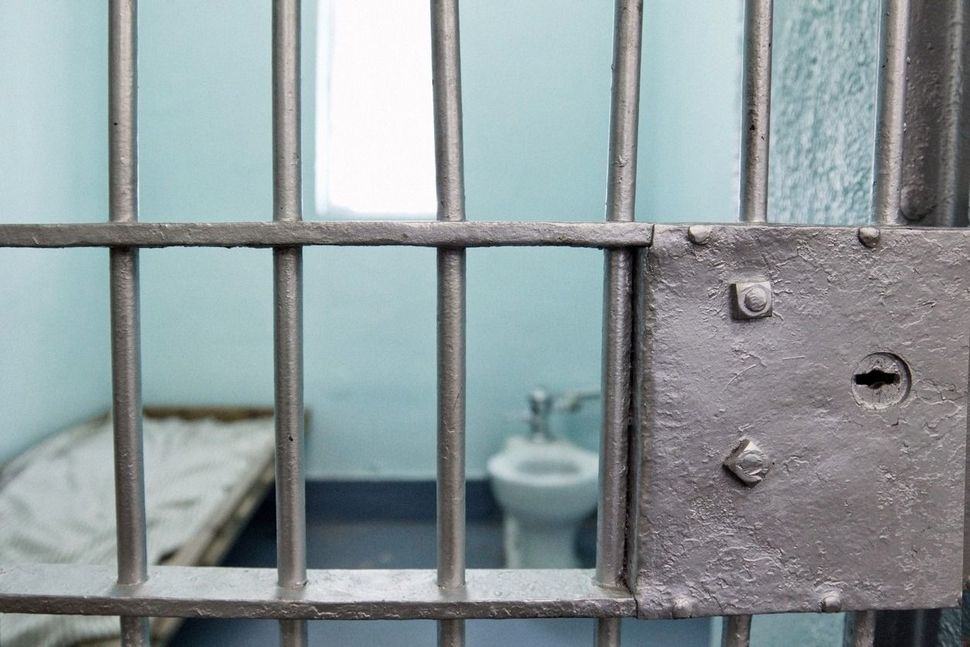 (JTA) — An Islamic civil liberties and advocacy organization will represent a man who has been denied kosher food in a Michigan jail.

The Michigan chapter of the Council on American Islamic Relations, or CAIR, said in a statement issued Monday that it would appear as legal representative for Brandon Resch, an inmate in the Macomb County Jail, in his lawsuit against the Michigan Department of Corrections.

In November 2017, Resch was transferred from Oakland County Jail, where he was receiving a kosher diet. He requested a kosher diet in Macomb and had an interview with its chaplain.

The new jail denied the request because Resch did not have the ability to write to a rabbi and obtain a “letter of good standing” proving that he is a member of the Jewish faith, according to the CAIR statement.

“Under no circumstances do a person’s religious rights depend on whether or not they are a member in good standing of a religious organization,” Amy Doukoure, a CAIR attorney, said in the statement.

The organization views the case as important to both the Muslim and Jewish communities, as they observe dietary restrictions as part of their religious beliefs.

Rabbi Boruch Zelouf, a Michigan advocate for the Aleph Institute, a nonprofit organization that assists Jewish prisoners, told the Jewish Telegraphic Agency that according to Resch’s grandmother, Resch self-proclaimed as Jewish after entering prison, and that the group therefore does not consider him Jewish. Some local Michigan Jewish organizations contacted by JTA said they were not aware of the lawsuit.

In January, a federal judge in Detroit approved the settlement of a class-action lawsuit against the Michigan Department of Corrections filed by kosher-keeping inmates. Under the settlement, the department must provide a certified kosher lunch and dinner each day and may ask its chaplains to confirm a prisoner’s “sincerely held religious belief.”

The Detroit Jewish News reported in February that there were 600 Jewish prisoners in Michigan prisons among some 33,000 inmates. Of the 600, between 85 and 193 in 16 prisons were approved for kosher meals.