TikTok removes collection of anti-Semitic videos its own algorithm promoted 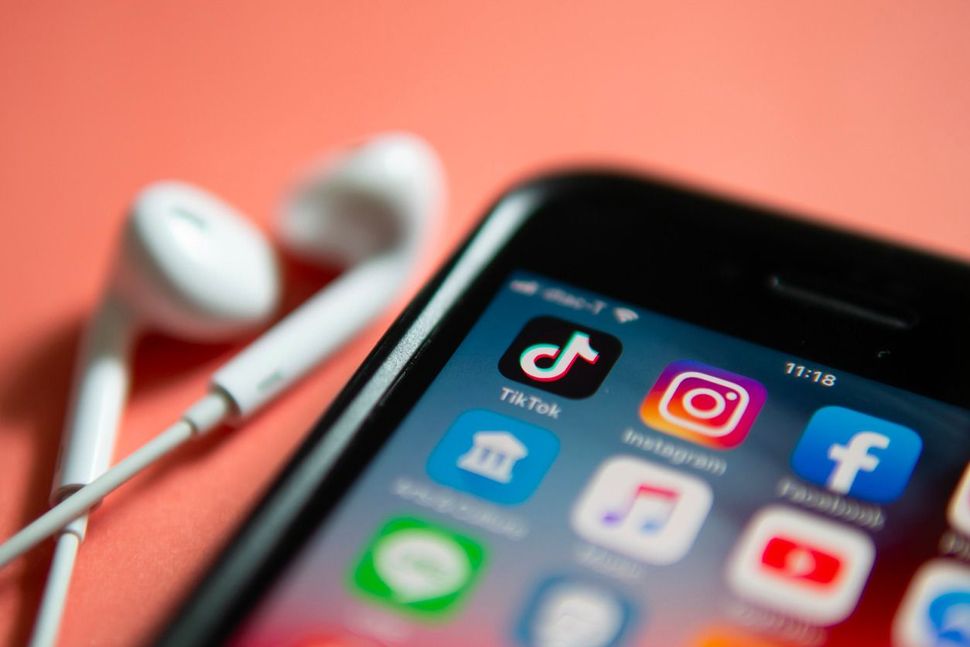 An anti-Semitic video flourished on TikTok for days before the app removed it. Image by iStock

Video-sharing app TikTok has deleted an anti-Semitic video mocking Auschwitz victims — but only after it was viewed 6.5 million times.

Appearing on Sunday, the video includes a song containing the lyrics “We’re going on a trip to a place called Auschwitz, it’s shower time,” evidently referring to gas chambers in the death camp which were disguised as showers.

As the video gained traction, some TikTok users employed the song in anti-Semitic videos of their own. Some included clips of movies about the Holocaust, while others showed footage of violent video games. 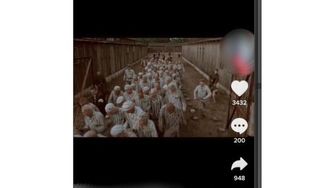 Clips from movies about the Holocaust appeared in some videos. Image by BBC

The BBC reported that TikTok’s own algorithm promoted the video and allowed it to be viewed millions of times in just a few days.

Stephen Silverman, director of investigations and enforcement for the U.K. organization Campaign Against Antisemitism, told the BBC that the video was “sickening” and said that “TikTok has a particular obligation to tackle this content fast because it specialises in delivering viral videos to children and young adults when they are most impressionable.” 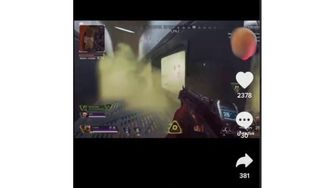 Some videos included footage from video games. Image by BBC

“Our research has shown that TikTok has become one of the fastest vectors for transmission of memes mocking the Holocaust,” he added.

TikTok removes collection of anti-Semitic videos its own algorithm promoted