Ilhan Omar’s challenger raised $3.2M this past quarter — 7 times more than she did 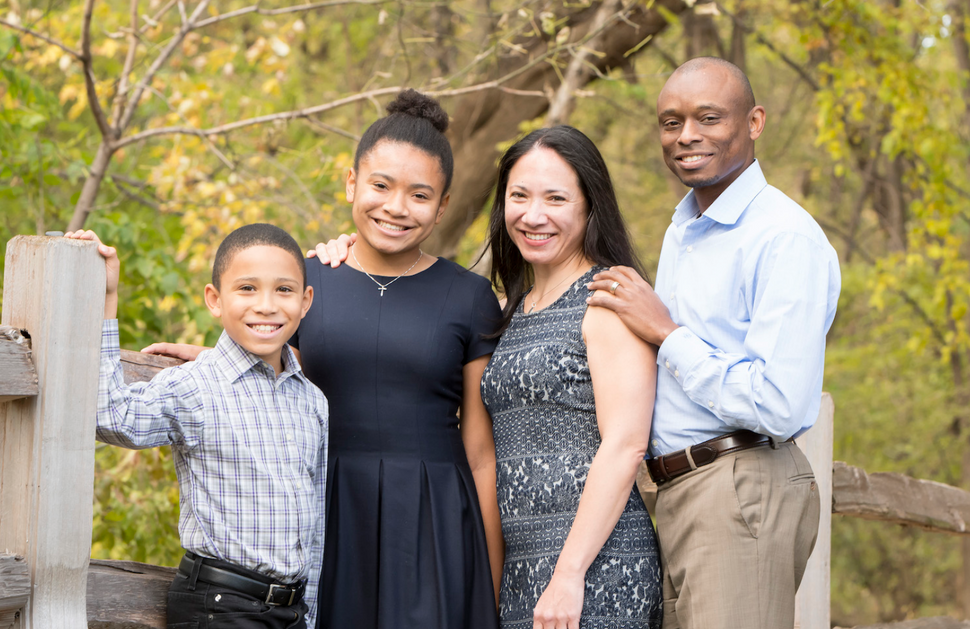 That contest leaves Melton-Meaux with a much larger war chest than his opponent, a freshman Democrat and prominent critic of President Donald Trump.

Melton-Meaux is a 47-year-old Lutheran with a master’s degree in the study of the Hebrew Bible and has ties to the Minneapolis area’s Jewish community.

Some of Melton-Meaux’s donations have come from conservative donors and pro-Israel groups like NORPAC.

Melton-Meaux told the Tribune that Omar’s comments about Israel have hurt her reputation in the Jewish community.

“I’ve been sorely saddened and disappointed by the words and the rhetoric of Congresswoman Omar,” Melton-Meaux said in a Zoom interview with The Forward earlier in late June. “Her tropes, which have been well-documented now, were hurtful to the Jewish community and I know this because I’ve spoken with them. There’s still a deep sense of betrayal and frustration with the use of those words and the sentiments. We don’t have the time for someone to be in this role whose principal vision towards Jewish community, Israel and many others, is that of a division.”

Omar apologized in January of 2019 for a 2012 tweet in which she wrote that “Israel has hypnotized the world,” and has also apologized for a tweet that said Congress’ support for Israel was “all about the Benjamins.”

A spokesperson told the Tribune that an “overwhelming majority” of Omar’s constituents approve of her tenure in Congress.

Ilhan Omar’s challenger raised $3.2M this past quarter — 7 times more than she did