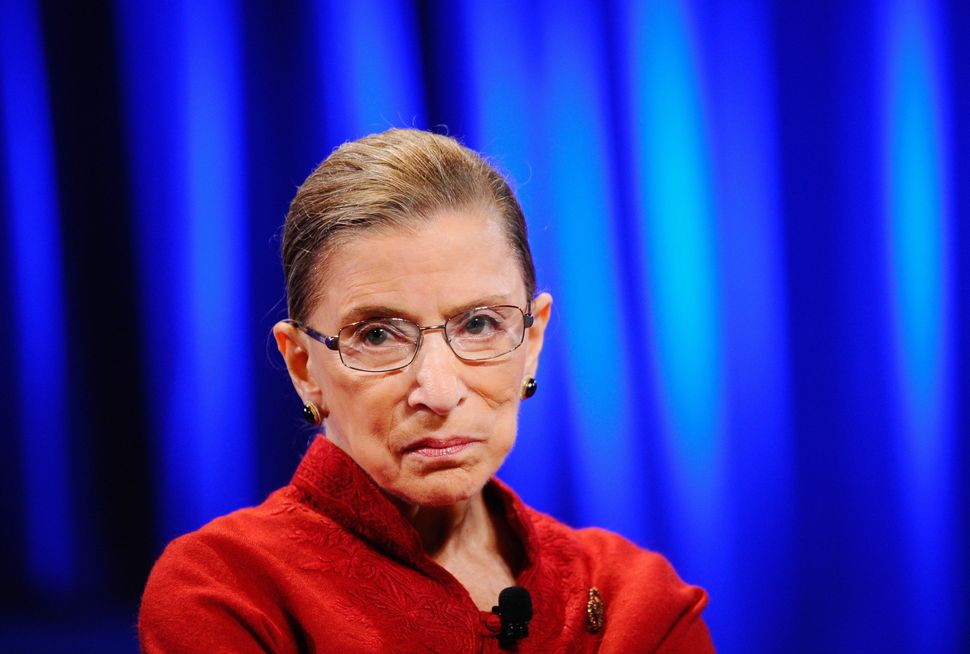 A Supreme Court statement said Ginsburg, 87, “is resting comfortably and will stay in the hospital for a few days to receive intravenous antibiotic treatment.”

Ginsburg was hospitalized at Johns Hopkins Hospital in Baltimore on Tuesday after “experiencing fever and chills,” the statement said.

“She underwent an endoscopic procedure at Johns Hopkins this afternoon to clean out a bile duct stent that was placed last August,” it said.

Ginsburg, who has survived multiple bouts of cancer, is one of three Jewish justices on the court and leads its liberal wing.

Sen. Mitch McConnell, R-Ky., the majority leader in the Senate, has said he will not hesitate to push through a replacement nominated by President Donald Trump should she die or step down, no matter how close to the election.