‘Death to Jews,’ swastikas drawn on gravestones in southern France 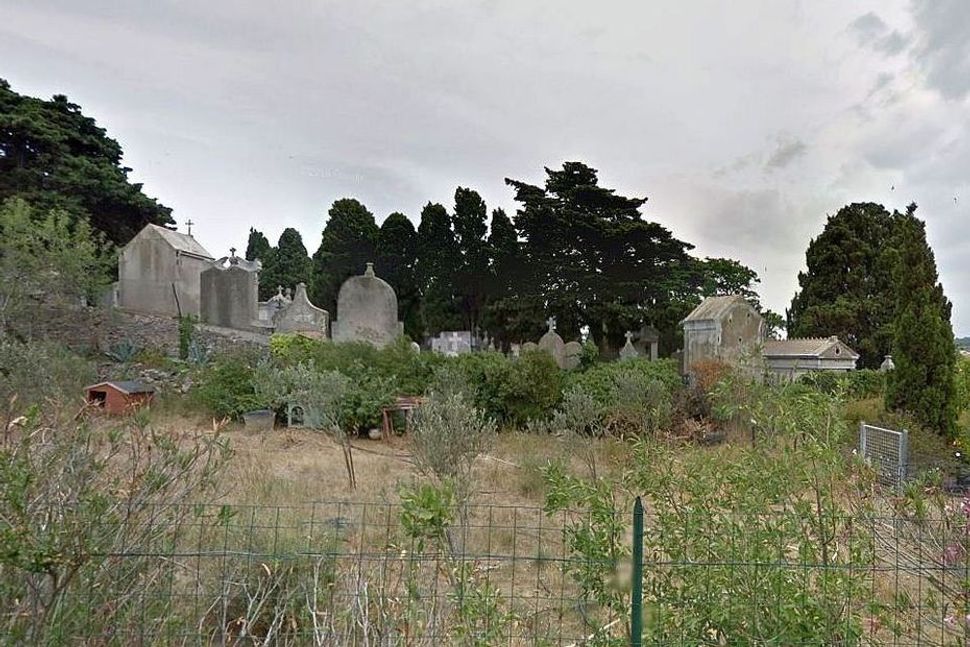 (JTA) — About 20 gravestones in a cemetery in southern France were vandalized with swastikas and the words “Death to Jews” and “Death to the French.”

The graffiti was discovered in the Gruissan municipal cemetery in the Aude region on Sunday.

The gravestones appear to have been chosen at random and were not broken or toppled, France 3 television reported.

The cemetery has been closed to the public. No suspects have been identified in the attack.

The National Bureau for Vigilance Against Antisemitism, or BNVCA, in a statement condemned the desecration of the cemetery. The statement noted that the town of Gruissan is “usually rather calm, rather peaceful, and this aggression surprises and scandalizes us.”

The post ‘Death to Jews’ and swastikas drawn on gravestones in southern France appeared first on Jewish Telegraphic Agency.

‘Death to Jews,’ swastikas drawn on gravestones in southern France