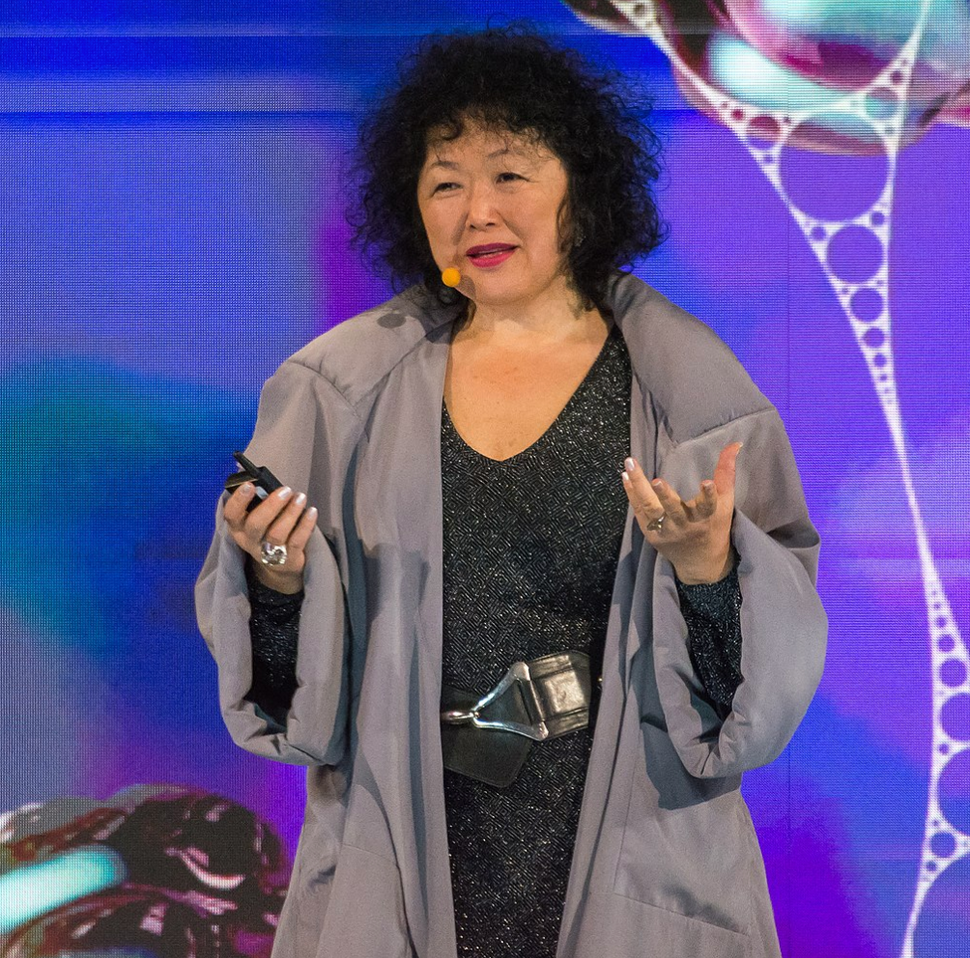 RIO DE JANEIRO (JTA) – A prominent Brazilian physician was suspended by Latin America’s leading Jewish hospital after comparing the fear of the coronavirus pandemic to the Holocaust.

Nise Yamaguchi, an oncologist and immunologist at Sao Paulo’s Albert Einstein Israelite Hospital, made the comparison in an appearance on the “Impressoes” television show on July 5. She was suspended by the hospital on Saturday after working there for 35 years.

“Fear is harmful to everything,” Yamaguchi said. “First, it paralyzes you. It makes you easy to manipulate. Anyone. Do you think that a few Nazi soldiers would be able to control the hungry Jewish herd if they did not subject them to that daily humiliation?”

The suspension drew massive media coverage in Brazil. The Albert Einstein hospital is one of Brazil’s strongest Jewish institutions and is considered by many to be the best hospital in all of Latin America.

Yamaguchi’s remarks were “unfortunate and an unfounded analogy,” Sidney Klajner, the hospital’s president, told the Correio Brasiliense newspaper. “The Holocaust is an extremely important moment for us, where 6 million Jews were killed, and many survivors contributed to the foundation of our hospital.”

The Sao Paulo Jewish federation also condemned Yamaguchi, saying she her remarks “minimize the horrors of Nazism and offend the memory of victims, survivors and their families.”

Yamaguchi apologized on Sunday, saying her comments were not never anti-Semitic, paying tribute to her late Jewish mentor, and recalling her support for her sister’s conversion to Judaism.

Yamaguchi has been an ardent defender of the controversial drug hydroxychloroquine as treatment for COVID-19, but Klajner denied that was related to her suspension. She also drew support from the Brazil Israel Zionist Association’s president, Felix Soibelman, who called the hospital’s decision a “new inquisition held on behalf of Albert Einstein’s name.”

“Her comments do not dishonor or belittle our suffering as Jews at all! Quite the contrary, we feel rewarded by the fact that the memory of our slaughter is used to awaken the conscience of a people hammered by apathy,” Soibelman said.