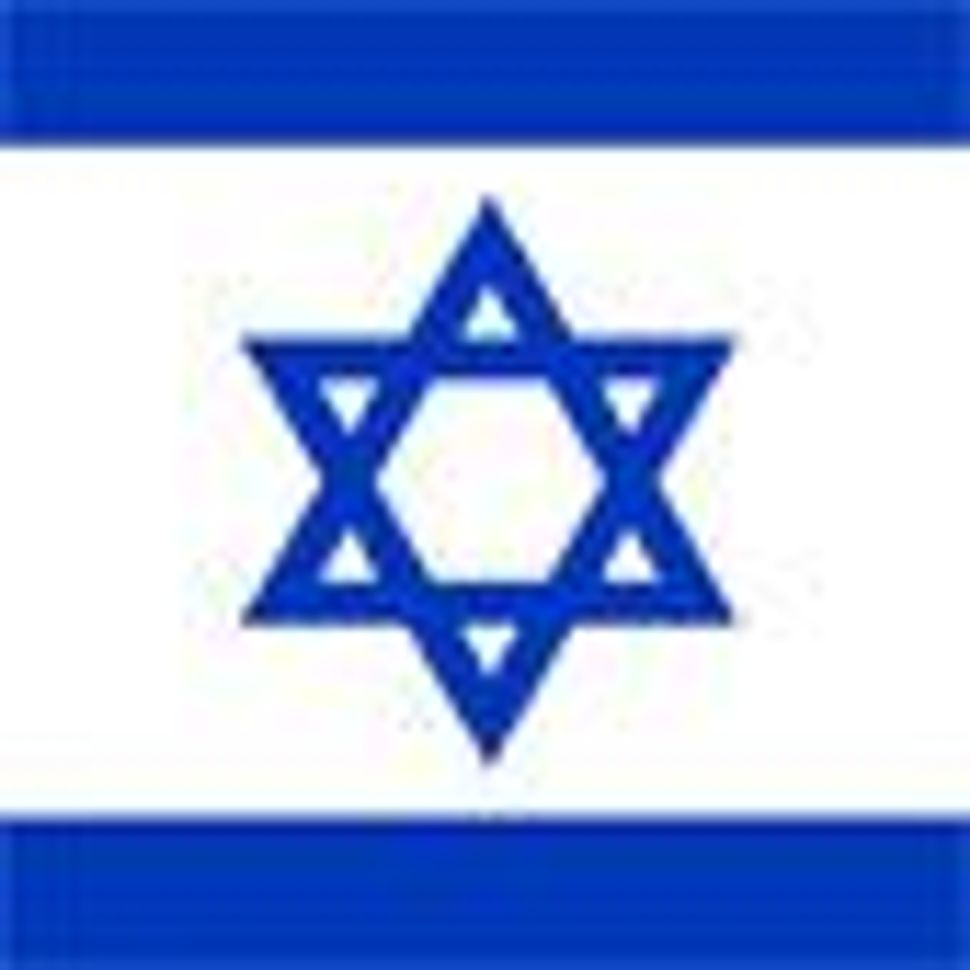 (JTA) — For the second time in a month, news outlets reporting on Israel and the Jewish community were found to have published opinion pieces by fictitious authors.

Publications including Israel National News, The Jerusalem Post, The Algemeiner and the Times of Israel published pieces by a writer identified as Oliver Taylor, who does not appear to exist, according to a Reuters report this week.

Rather than being a real person, Taylor appears to be a “deepfake,” or a hyper-realistic forgery, created in part to criticize a London academic, Mazen Masri, who was involved in bringing a lawsuit against an Israeli surveillance company, Reuters concluded after an investigation.

Some of the publications that ran pieces by “Taylor” have since removed them, while others have left the pieces online with editor’s notes.

The Daily Beast earlier this month reported that 46 conservative news outlets, including some reporting on the Jewish community, were duped into publishing Middle East “hot takes” by 19 nonexistent authors as part of a massive propaganda campaign that appears to have started in July 2019.