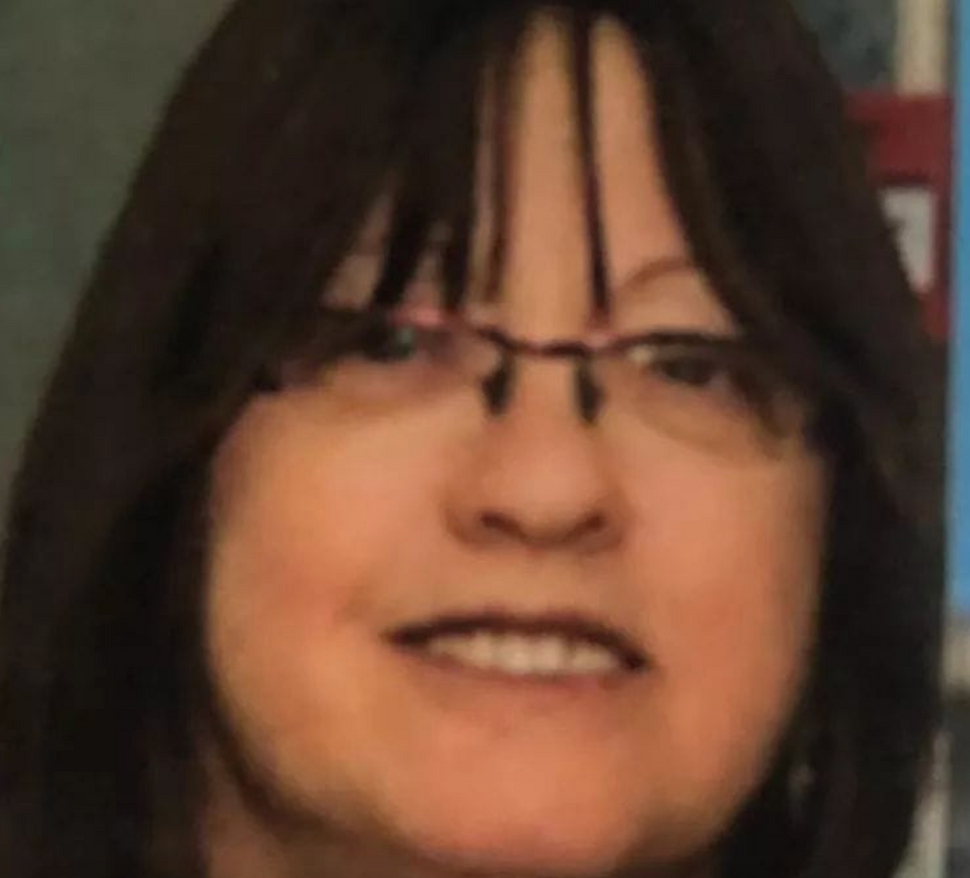 JERUSALEM (JTA) — An Israeli kindergarten teacher has died of the coronavirus, two weeks after she made an emotional appeal for parents to keep home children who had been exposed to the deadly virus.

After Shalva Zalfreund, 64, died Friday, the mayor of her city posted on Facebook the message that she had sent to parents of children in her class weeks earlier, back when she thought she was past the worst of the disease. In it, she said “official sources” had told her she had contracted the virus from a child in her classroom.

She also said she knew that some families had not followed the rule barring attendance for children with a family member at home under official quarantine.

“For me, it no longer matters who I contracted it from and who violated isolation,” Zalfreund had written. “I just beg and plead for the grandparents, neighbors, and older relatives who surround us and do not deserve to die, even if they have underlying illnesses.”

Zalfreund’s story adds to a pressing debate over how schools should operate this fall, one that has been informed already by the widespread outbreaks associated with schools in Israel after they reopened rapidly for all grades in May.

In the United States, where the disease is widespread in many places, some states and cities say classes will take place exclusively or mostly online, and teachers across the country say they are uncomfortable returning to the classroom right now.

A South Korean study published this weekend found that older children, like those associated with Israel’s largest school outbreaks, may spread the disease at a higher rate than adults. But the precise role that younger children play in transmitting the disease remains unclear.

In Israel, where restrictions have been reimposed amid a rise in cases, only children in fourth grade and younger will be allowed to attend daily classes this fall.

Petah Tikvah Mayor Rami Greenberg called Zalfreund “an amazing teacher who educated many children in the city.” Her death came the day before the country’s death toll reached 400.