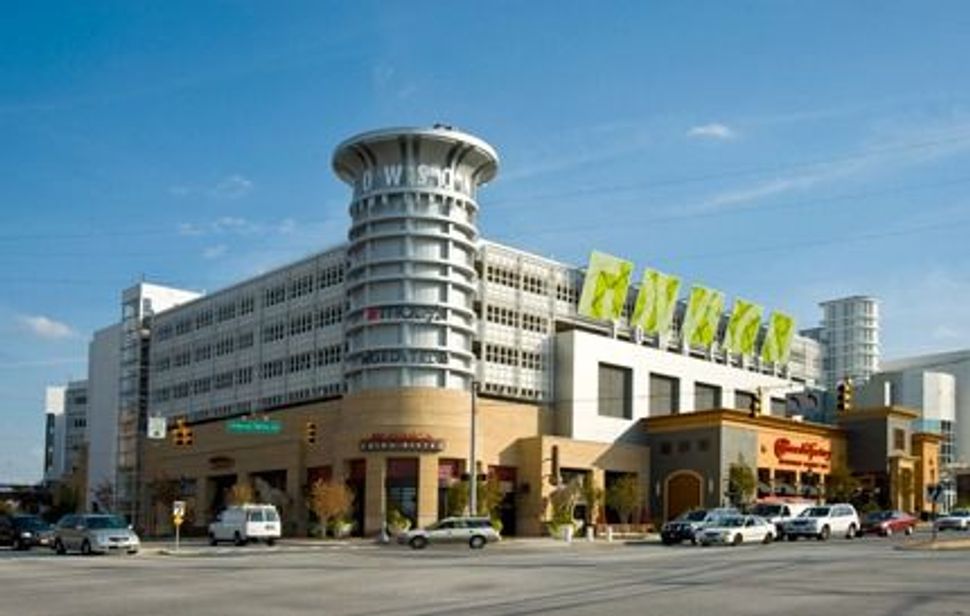 (JTA) — A 34-year-old man was arrested in the robbery of four Jewish teens outside a Baltimore mall. The teens said the knife-wielding attacker targeted them for their religious observance.

Baltimore County Police arrested Seneca Rice, an area man, on unrelated charges last week. He will be charged in county court for the July 9 incident outside the Towson Town Center, the Baltimore Sun reported.

The teens said Rice told them they were “dirty Jews” and took one of their kippahs. They also said he took their shopping bags, cellphones and wallets.

Each teen told investigators separately that they felt targeted for their religious beliefs.

Rice is facing charges of robbery, second-degree assault and theft, according to the report, and is being held without bail.