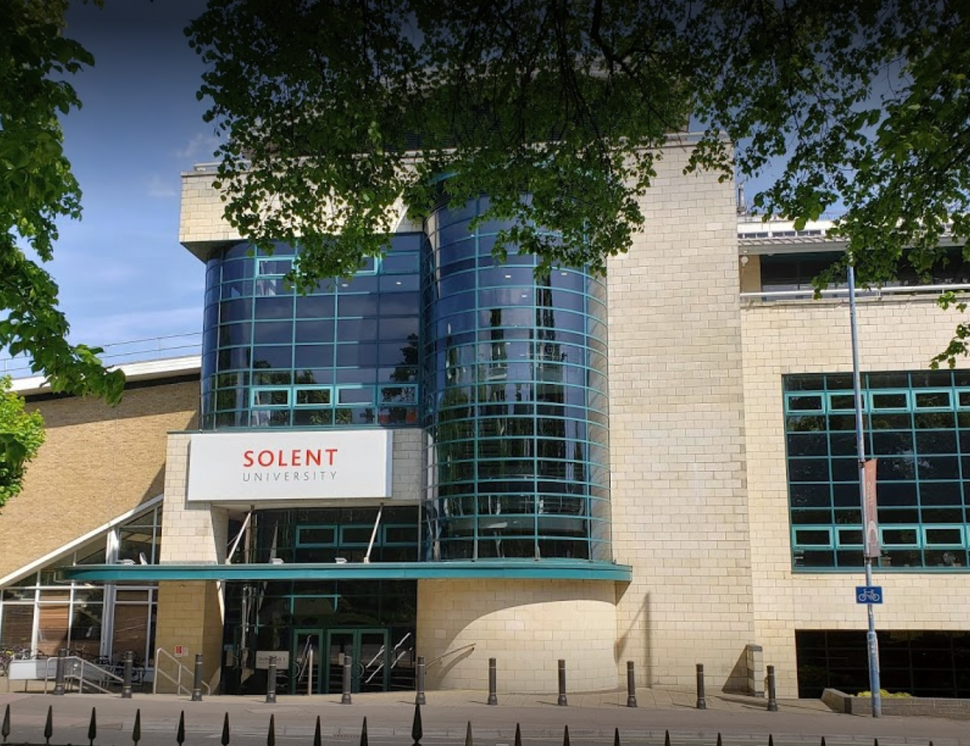 (JTA) — A British university lecturer was fired for making racist claims, including that “Jewish people are the cleverest in the world.”

Stephen Lamonby, 73, of Solent University in Southampton, also said that “Germans are good at engineering” and that he “had a soft spot” for young Black men because they are “underprivileged” and “need all the help they can get,” The Sun reported.

Lamonby, an engineer, made the remarks during a meeting with fellow academic Dr. Janet Bonar, who is Jewish.

During an appearance before an employment tribunal, Bonar said that she mentioned to Lamonby that she had a degree in physics and he responded that Jewish people had “a particular gift” for the subject, using Einstein as an example, the Daily Mail reported. He also asked Bonar if she was Jewish.

After Bonar called Lamonby a racist, he responded that “I believe that the Jewish are the cleverest people in the world. They are much maligned because of it.”

Lamonby said during the tribunal: “I was excited to think she might be one of them – excited to meet a Jewish physicist, who had been my heroes since boyhood.”

He told the Mail after the hearing that he would appeal his firing, claiming he was a victim of a “woke” culture.

Lamonby added: ‘You can’t make any comments [in universities] now because they are totally obsessed with racism and to talk about Jews in the context of racism is crazy because they are not even a race, they are an ethnicity.”

The post British lecturer fired for making racist claims, including that Jews are ‘the cleverest in the world’ appeared first on Jewish Telegraphic Agency.